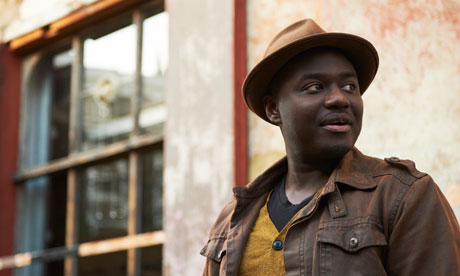 British born actor, Babou Ceesay, is more than ready to take his seat in the Oxfordshire police car alongside Inspector Lewis, played by Kevin Whately. As DC Alex Gray, Ceesay picks up his police notebook beginning tonight in the third installment of the 7th series of Lewis.     Ceesay, who grew up in Gambia, […]

END_OF_DOCUMENT_TOKEN_TO_BE_REPLACED

Two Jimmy Kimmel Downton Sixbey spoofs and a Saturday Night Live‘s Spike TV take on Downton Abbey should be enough to declare that the ITV/PBS, Carnival Films production is a bona fide bit of brilliance. Should be… Well, putting his Good Housekeeping Seal of Approval on this notion comes the genius that is Stephen […]