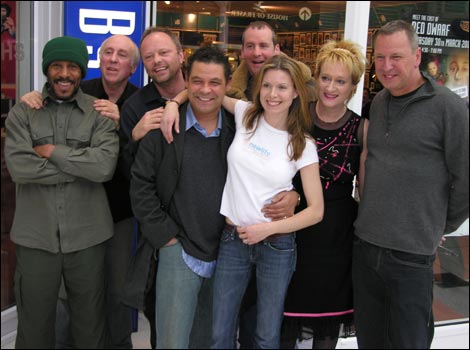 As we begin to gear up for the upcoming new set of Red Dwarf, which films November 2011 – February 2012, a completely light-hearted twitter war between cast members has erupted. Seems as though Craig Charles (Lister) announced that when filming begins, he’s had to have his costumes altered for his return to comedy due to […]