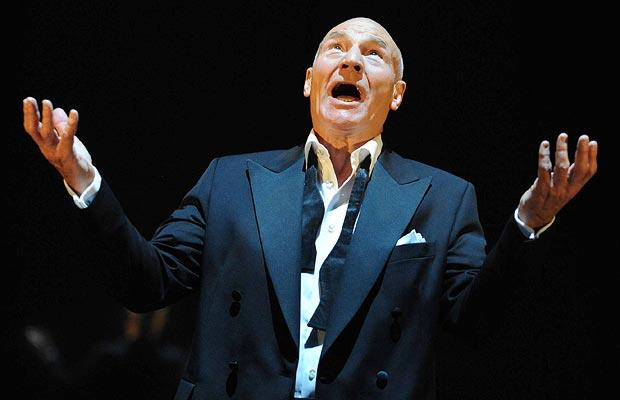 From Doctor Who to Hamlet – all in a days work

In case you thought that David Tennant was sitting around idly after his run as the Tenth Doctor on the long-running science fiction series, Doctor Who, ended, think again. Tennant, earlier this year, ended a Stratford-Upon-Avon, then London, run of the Royal Shakespeare Company production of Hamlet. If that wasn’t enough, Tennant reprised the role recently, […]