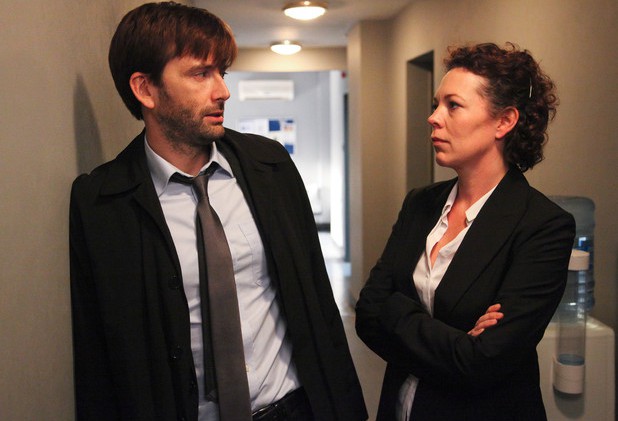 There was joy in Mudville recently with the news from the BBC that the brilliant crime series, Broadchurch, had been commissioned for a second series. Following the series’ critical acclaim and audience success, this would seem to have been a no-brainer but with the streets littered with only one season of the likes of The […]