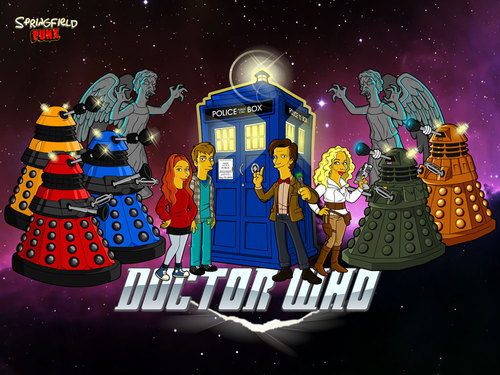 A Friday Doctor Who scattershoot

Lots of Doctor Who news swirling around the Internets the last few days regarding the upcoming season with Matt Smith and Karen Gillan. Some worth repeating and some not so much. I promise to forego the constant rumors of Matt Smith leaving, Karen Gillan leaving, Steven Moffat leaving, etc. Rather than have you spend hours […]

END_OF_DOCUMENT_TOKEN_TO_BE_REPLACED

Day one at BBC Showcase has come and gone, but the weather remains in true “Brighton in Winter” fashion. Saw some great programs yesterday including several British comedy series starring a number of familiar faces. One being a series called Big Top, a series about a traveling circus, stars Amanda Holden (Britain’s Got Talent), Tony Robinson […]