Just when you thought it was safe to go back in the water…along comes news of yet another bone-headed re-make concept that just makes you want to turn off your telly and listen to radio drama until the end of time. Word on the street (actually, via The Hollywood Reporter) is that CBS is developing […]

END_OF_DOCUMENT_TOKEN_TO_BE_REPLACED 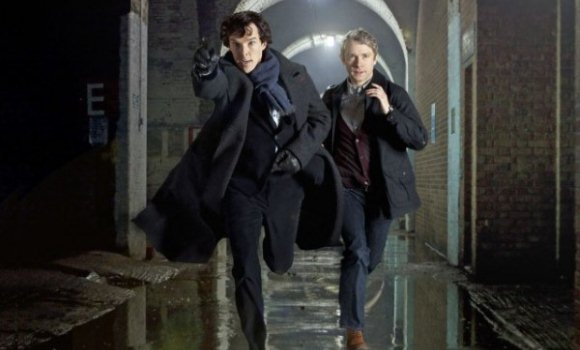 Could it be a Sherlock Christmas in 2012?

With news of Steven Moffat’s 2011 Christmas present to Doctor Who fans worldwide lighting up the internet the last several days comes Mark Gatiss’ look ahead to Christmas 2012 and his desire to spread joy around the world with a Sherlock Christmas special. Gatiss recently told the Radio Times: “I love the story, The Blue […]