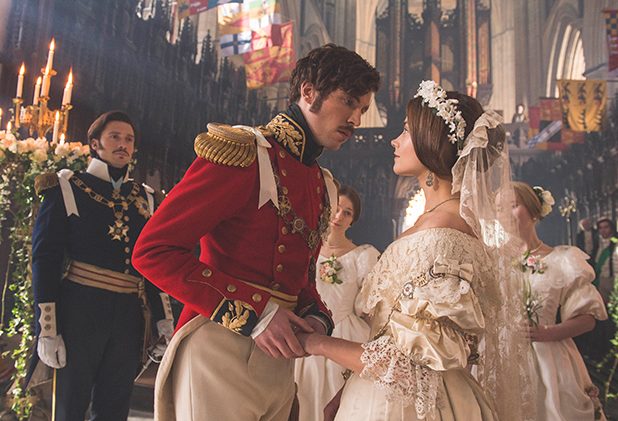 If one Queen’s Speech of the Day isn’t enough for you next Christmas, you had best stick around as there will be another one Christmas night, courtesy of ITV and Mammoth Screen, producers of Victoria, Poldark, Endeavour, And Then There Were None and Black Work, among others. Following last weeks news that Victoria, the current leader in the […]

END_OF_DOCUMENT_TOKEN_TO_BE_REPLACED

Much like had been the case for the last several years of Downton Abbey, a new series of Victoria has been commissioned before the conclusion of series one. Even better news for American audiences on PBS as they are now armed with the knowledge that the series will continue before the first episode ever airs. Victoria premieres on […]