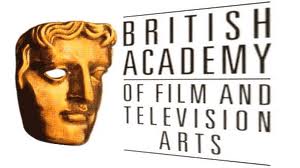 Happy Birthday, Arthur Conan Doyle, it's a BAFTA for Sherlock!

How appropriate. It was Sir Arthur Conan Doyle’s birthday. At a mere 152, he certainly would have enjoyed Sherlock’s BAFTA award for Best Drama series last night besting Downton Abbey, Misfits and the brilliance of Being Human. Along with the series win, Martin Freeman won Best Supporting Actor for his role as Doctor Watson in […]

END_OF_DOCUMENT_TOKEN_TO_BE_REPLACED 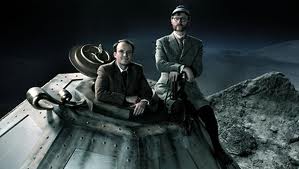 Mark Gatiss' The First Men in the Moon