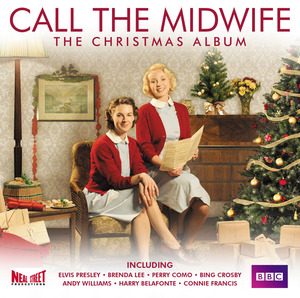 In a yet another ‘Christmas comes early’ moment for British telly lovers, the Call the Midwife Christmas Special will be coming stateside to PBS on Sunday, December 29, shortly after BBC One viewers experience the joy of the inhabitants of Nonnatus House. During a break from filming, Chummy is being…Chummy, or Miranda Hart, hard to […]

END_OF_DOCUMENT_TOKEN_TO_BE_REPLACED 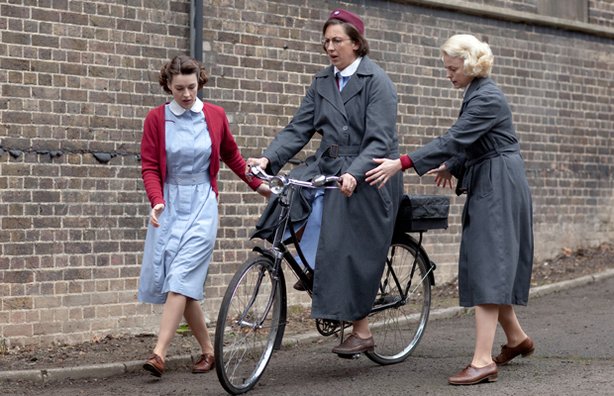 Call the Midwife 3 Q&A with Camilla Cholmeley-Browne, a.k.a. Chummy

Who better to follow the ‘Ladies of Downton’ at the Television Critic’s Association summer meet-up in LA but Camilla Cholmeley-Browne, a.k.a. Chummy, a.k.a. Miranda Hart. Since the series is now in production on series 3, saying that it’s just like riding a bike takes on a different meaning to Hart, who plays the clumsy and […]