The man known, in recent years, for his portrayal of the ornery, cantankerous, cranky (pick one) Doctor Martin Ellingham in the hit British comedy/drama, Doc Martin, turns the big 5-0 today. Thankfully, Martin Clunes has what his television alter ego seems to be without….a heart, as evidenced by the simple fact that you’d actually feel […]

END_OF_DOCUMENT_TOKEN_TO_BE_REPLACED 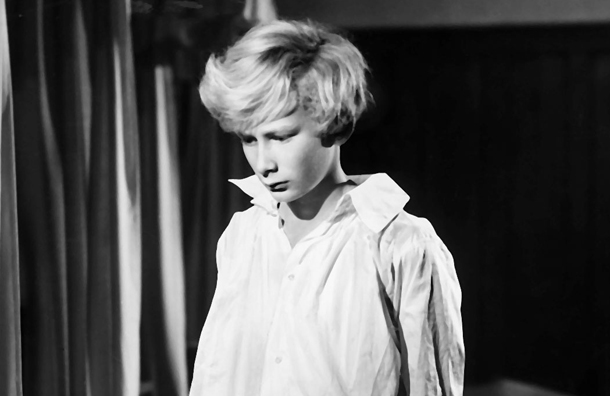 R.I.P. John Howard Davies – Thanks for a lifetime gift of smiles and laughter

There are only a handful of individuals that any one of us crosses paths with, either directly or indirectly, who have an impact on so many lives. John Howard Davies was one such individual. You may not know the face, unless you happen to have a DVD of the 1948 classic David Lean film, Oliver […]