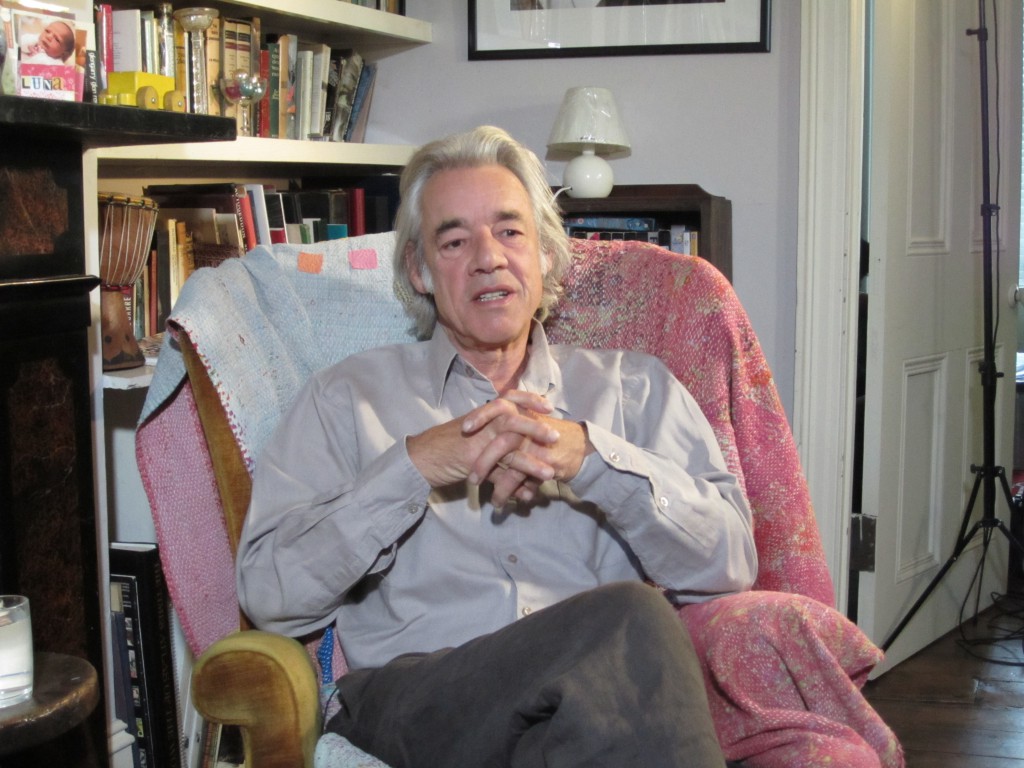 What was hinted to us on several occasions during our recent interviews with various cast members of the great Vicar of Dibley, received another shot in the arm yesterday when the Vicar herself said anything’s possible when it comes to more Vicar of Dibley episodes in the future.

As reported by our friends over at the British Comedy Guide, the Richard Curtis creation could very well become more than a rumor. Right now, however, it’s just that, a rumor. A really great rumor, but still — a hopeful rumor.

We caught up with James Fleet (Hugo) and Trevor Peacock (no, no, no, no, Jim) as part of our upcoming Behind the Britcoms: From Script to Screen special for PBS.

While both shrugged off the thought of more Vicar’s, they did let on that they would definitely be up for more should Richard write, Dawn star and all the other members of the Town Council participate.

Later, in July, we spoke with Roger Lloyd Pack (Owen) for the same special, who not only seemed to be very interested in the possibility, he was in possession of a cartoon that had appeared in his local paper suggesting such a possibility with a caption that reads, “Forget all that village hall stuff for a minute, Roger – the Beeb wants you to star again as daft Owen in a new, follow-up series called The Bishop of Dibley.” Have to believe the papers, don’t we?

Now, Dawn French, speaking on the daytime chat show, Loose Women, for ITV, not only hinted that the cast would be open to more, but did let on that Dibley’s producer mentioned at a cast get together after production ended that Richard Curtis had asked that the sets be stored, not dismantled.

It would be quite the norm for a series that had come to an end to be taken apart and used in other productions. So….who knows. It could happen. After all, Vicar’s don’t lie.