Calling all Clunatics! How would you like to be an extra in the forthcoming series of Doc Martin?

If so, the good news according to the Cornish Guardian, is that the show’s producers soon will be holding a casting session in the program’s adopted home of Port Isaac. The bad news? It’s this weekend! It will be held in the church hall on Saturday, 7 March, and producers say they are looking for people of all ages and sizes. Something to think about if you are a diehard Doc Martin fan! If you leave today from America, you can be there early Saturday morning and make the train trip to Port Isaac. The down side of being selected is that I’m guessing you’re going to have to have a pretty flexible schedule and be willing to hang around for several months. Given what we have all seen of Port Isaac, I’m thinking this wouldn’t be such a bad place to hang out for months at a time. 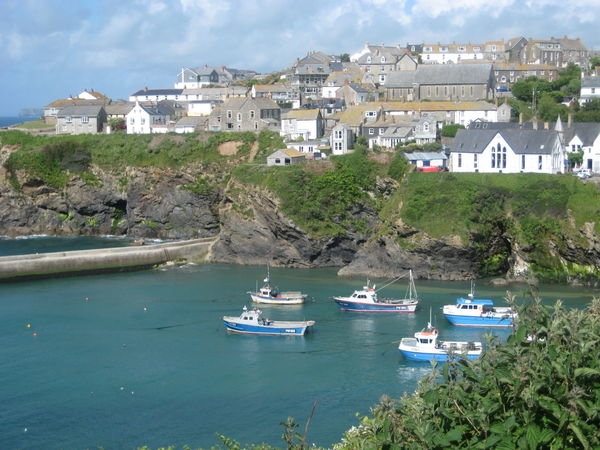 A separate casting will be held the following day on Sunday, 8 March, for babies to find a local child to play Martin Clune’s new son in the program. Parents of babies in the Port Isaac area are being asked if they would like their child to play a leading role in the next series of the hit TV comedy/drama show, Doc Martin. 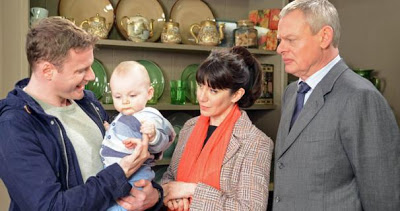 Filming for the seventh series is due to start next month and the producers are looking to cast a local child in the role of the Doc’s baby son – although baby girls will also be considered for the role. Whichever infant is chosen to play Doc Martin’s baby son is guaranteed a leading part and likely to feature in many scenes during the seven-episode series.

“We don’t want to give away any details of the script so I can’t say for certain what kind of people we’re looking for, apart from the baby,” said a spokeswoman. “But we usually need people of all ages and shapes and sizes. Extras will be paid.”

No casting decisions will be made at the sessions, but pictures will be taken alongside contact information. It is thought up to 200 extras will be required when filming takes place so, if interested, stop reading this and check on those airfares!