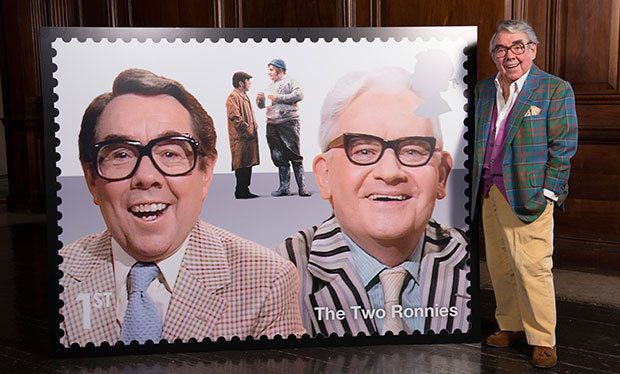 This wasn’t something that Royal Mail took lightly. In this case, the process began with compiling a list of potential subjects that was then submitted to Royal Mail’s Stamp Advisory Executive. It was their charge to come up with a list of ten to send to the Queen for final approval. Getting the Queen to sign-off on the collection was probably the easiest part of the process. Imagine trying to cut the initial list down to the ten finalists! 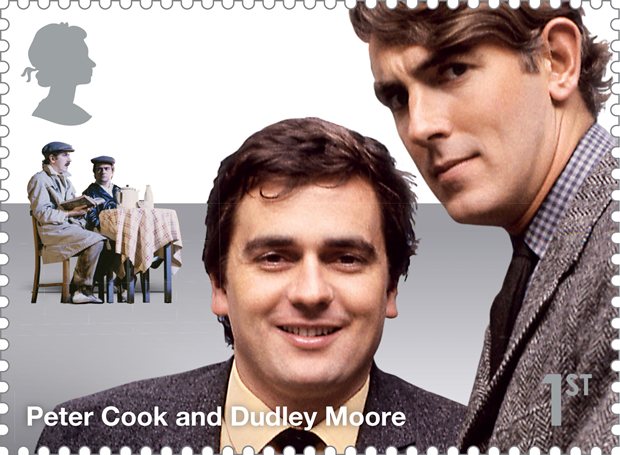 Andrew Hammond, Head of Stamps and Collectibles at Royal Mail, said, “For decades, the UK has long boasted some of the most influential and significant comedy talent in the world. This set of stamps rightly pays tribute to the comedians who have made the nation laugh out loud at their ground-breaking comedy genius.” 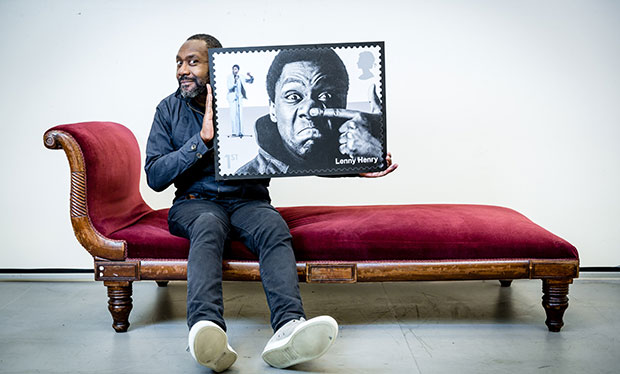 The stamps are on sale now and, with the beauty of the Internets, are available at www.royalmail.com/comedygreats. If you’re in the UK, you can phone 03457 641 641 or visit one of the 8000 Post Offices across the UK. Better hurry, they are going fast!