David Mitchell has signed on to star as William Shakespeare in a BBC sitcom pilot by Ben Elton (Blackadder, The Thin Blue Line). Focusing on the playwright’s life before he became famous, the storyline for Upstart Crow, according to the BBC, revolves around a purloined play, a wise wife, a stroppy teen and the underhand machinations of England’s sexiest spy with all ‘combining in a mirthful entertainment suitable for groundlings and gentlefolk alike’. The pilot will be filmed at the end of this month for possible broadcast on BBC 2. 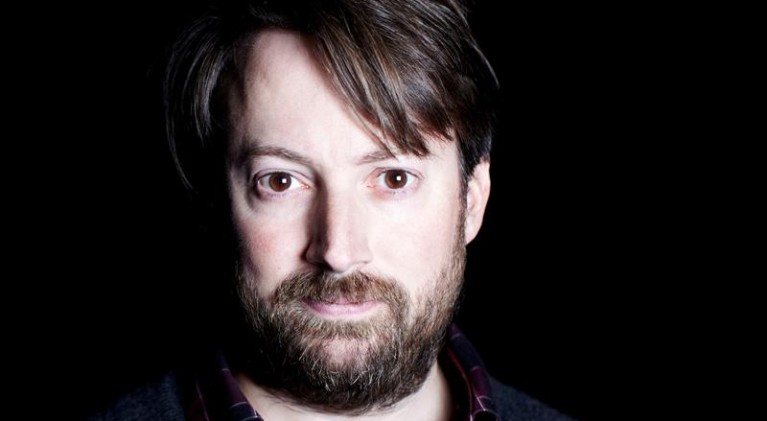 The sitcom’s title, Upstart Crow, comes from a 1592 pamphlet credited to playwright Robert Greene penned back in 1592 which referred to Shakespeare as a writer without actually mentioning him by name. The pamphlet caused quite a stir for being critical of other playwrights. The comment in Groats-worth of Witte, about an ‘upstart crow beautified with our feathers’ is generally accepted as a reference to Shakespeare, who not only stole ideas from others but is criticized as an actor who has the temerity to write plays. While the title of ‘Upstart Crow’ has been endlessly grabbed over the years by theatre companies, book shops, coffee shops and production studios, it has never found it’s way to a situation comedy.

Upstart Crow is not the only current BBC comedy project focusing on the early career of William Shakespeare. Bill, a BBC Films production starring the cast of Horrible Histories, tells the story of Shakespeare’s ‘lost years’ and is due in cinemas in August of this year.

If you’ve ever wanted to be in the live studio audience to see a situation comedy filmed, now’s your chance. If you are in or around the London area at the end of this month, you can register here for a maximum of two tickets for the 27 April filming at the London Studios. You need to hurry as you can register for inclusion in the drawing at anytime up until Thursday 9 April at 4pm. Having had the opportunity to see a taping of Absolutely Fabulous a number of years ago thanks to the extreme generosity of series executive producer and head of in-house comedy production at the BBC, Jon Plowman, this is an opportunity you can’t afford to pass up. And…don’t say it’s too hard to get to. Here’s a map to give you an extra little push… 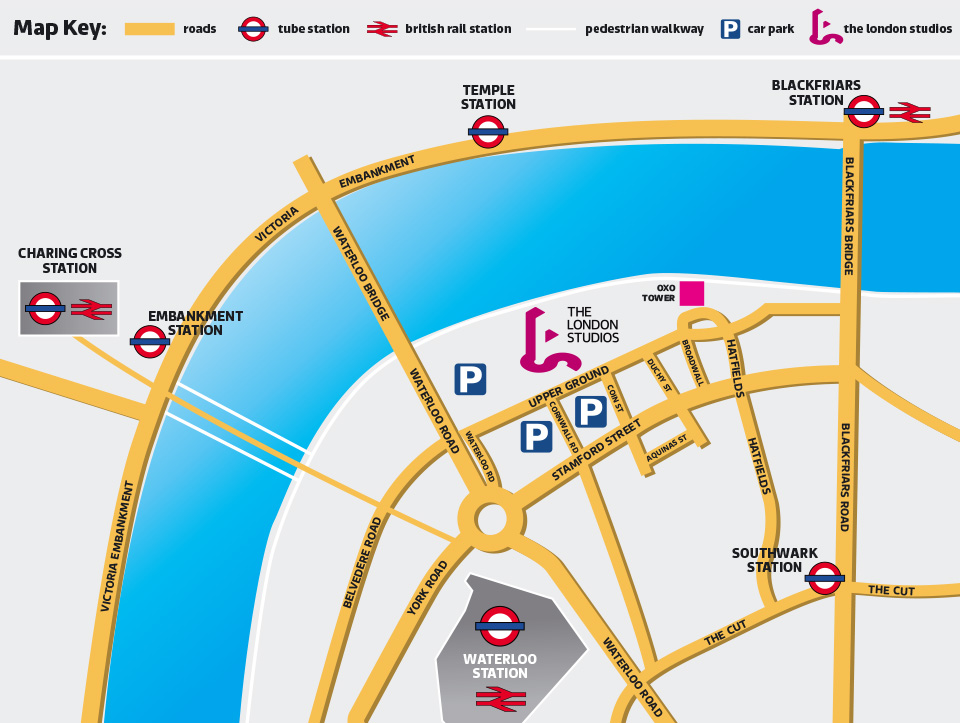