The best-selling novel by ‘Eat Pray Love’ author Elizabeth Gilbert, has been optioned to be adapted for television by PBS’ Masterpiece series. According to a release issued yesterday by WGBH, The Signature of All Things will be a co-production between Masterpiece and Origin Pictures, producers of Death Comes to Pemberley starring Matthew Rhys and Woman in Gold starring Helen Mirren. 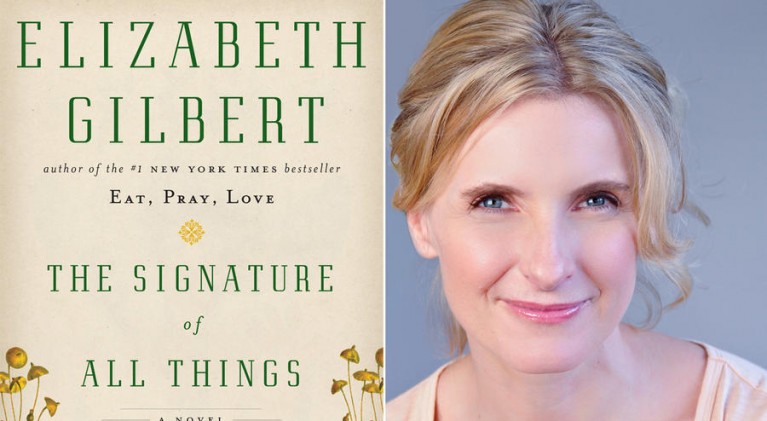 Best known for her blockbuster memoir ‘Eat Pray Love,’ which followed her globe-trotting spiritual journey after a painful divorce, Gilbert created an unforgettable character in Alma Whittaker, who was inspired by the true-life adventures of real 19th century female botanical explorers. Described as ‘equal parts Elizabeth Bennet and Charles Darwin,’ Alma is a brilliant scientist who struggles to fulfill her intellectual ambitions in an era of severely limited roles for women. Alma, the rare heroine of literature whose fortunes are neither rescued nor ruined by a man, spends her days seeking nothing less than the answers to the origins of life itself.

Graham’s story of love, adventure and discovery is set in Amsterdam, London, Philadelphia and Tahiti and will be written by award-winning Australian-American screenwriter, novelist and poet, Emily Ballou (The Slap, Scott & Bailey, Case Histories), who will adapt the novel for the small screen as part of PBS’ Masterpiece series.