Ever wondered what ‘the Broadchurch effect’ is? Well, if you are thinking of buying DI Alec Hardy’s quaint little riverside  property in West Bay, Dorset, which was the setting for Broadchurch, it’s approximately £50,000. 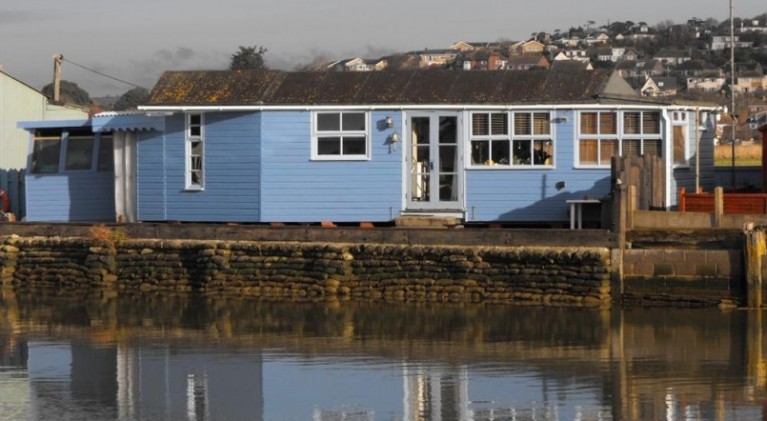 While the unassuming and picturesque little blue chalet may scream tranquil and serene on the outside, inside it has already been the scene of some fairly dark moments in the second series of Broadchurch. There was the scene in which David Tennant’s detective first read the NHS letter about his heart condition, the subsequent break-in when the same letter was stolen, not to mention the general pall that hangs over the seaside town as killer Joe Miller’s trial gets under way. 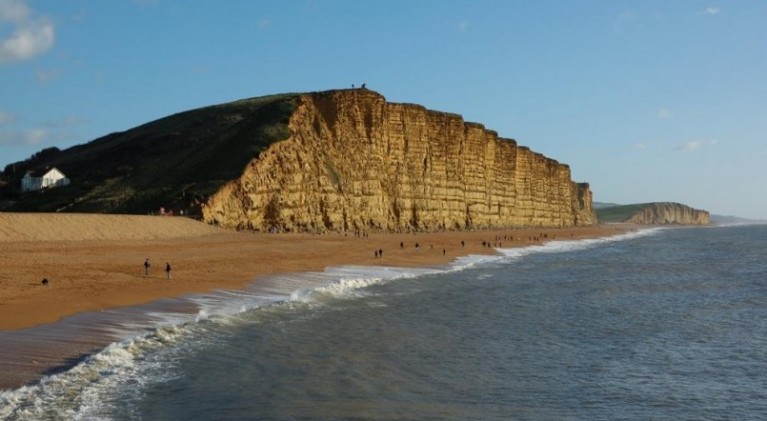 The Radio Times reports that the two bedroom property had been a holiday home rental since it was purchased in 2000, but its owner has decided that now is the time to sell it. Built around 1900 and situated on a bank of the river Brit, overlooking West Bay, a.k.a. Bridport, a.k.a. Broadchurch, in Dorset, the chalet is currently on the market for £275,000. Selling agent Malcolm Gill of Lyme Coast Holidays said, “We have tried to price it fairly and sensibly without being greedy and I think the owner will be pleasantly surprised to achieve the asking price.”