In their endless search for the ‘next Downton Abbey’, ITV has commissioned Mammoth Screen, the producers of Poldark, to produce a sweeping eight-part series which will focus on the early life of Queen Victoria, Britain’s longest reigning monarch (63 years) who leaves childhood behind when she ascends the throne at the tender age of 18.

Novelist Daisy Goodwin, who will write and executive-produce the period drama, said “I’ve been fascinated by Victoria since I started reading her diaries at university, all 62 million words of them. She’s a woman whose personality leaps off the page, this tiny 4 foot 11 teenager who overnight became the most powerful woman in the world, and her candor and spirit makes for an irresistible heroine. 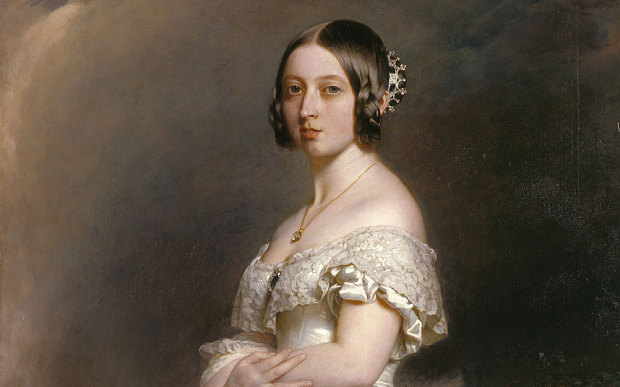 “Victoria was the first woman to have it all; she had a passionate marriage, nine children and was grandmother to most of Europe’s royalty, but she also had a job, being queen of the most important nation in the world. It wasn’t easy; her reign was beset by scandal and sleaze and it was only by sheer force of personality that she prevailed,” added Goodwin.

Producer Damien Timmer said: “Queen Victoria’s court is the perfect setting for an epic drama – a seething hotbed of scandal, corruption and romantic intrigue, involving everyone from the humblest dresser to the Mistress of the Robes, the lowliest bootboy to the Lord Chamberlain.”

Casting for the eight-part drama is underway with filming set to being in September.Who would you like to see cast as Queen Victoria?

So, next time you think once Downton Abbey ends, there will be nothing on the horizon, think again. Actually, they had me at scandal and corruption….