Inspector Robert ‘Robbie’ Lewis and Detective Sergeant James Hathaway will return for a ninth series later this year with six new episodes (airing as three, 2-part episodes on PBS) according to ITV.

Kevin Whately and Laurence Fox will reprise their roles as the ‘perfect’ detective team solving murders against the backdrop of the beautiful university spires of Oxford alongside Angela Griffin (Mount Pleasant, Waterloo Road, Coronation Street) as DS Lizzie Maddox. With series read-throughs happening earlier this month, principle filming is set to begin soon with new episodes ready to transmit later this year. 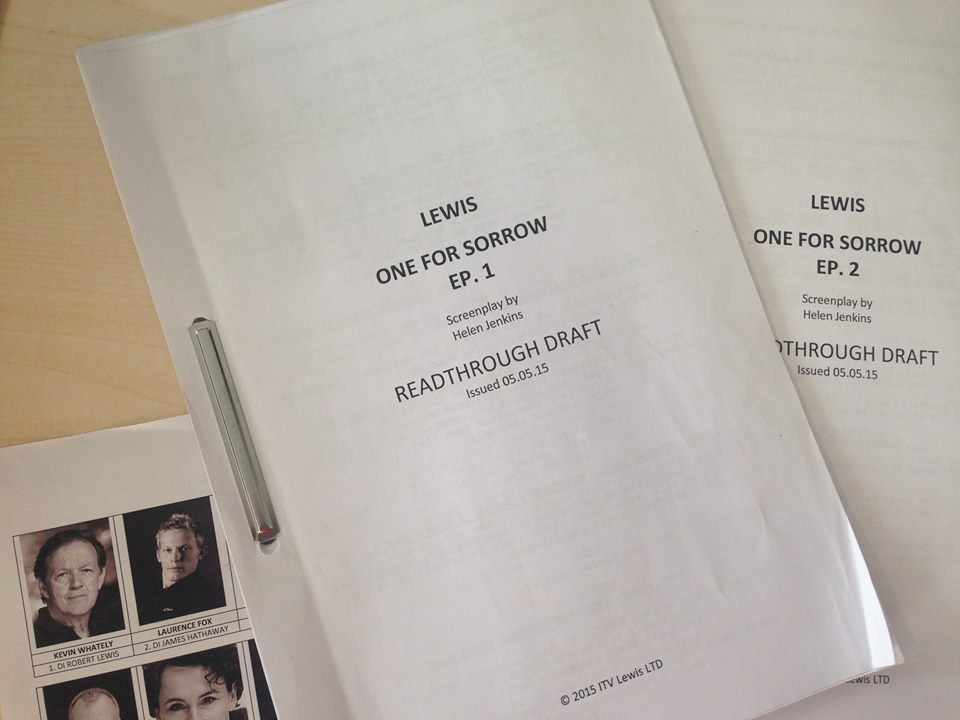 As was the case with the series return last year, the newest installments will see a few changes beginning with the arrival of a new Chief Superintendent signaling a new day for Oxfordshire Police. Unfortunately, once again, the new chief will soon clash with Lewis over his more ‘traditional’ approach to detective work. Lewis might be feeling a bit like Bill Murray in Groundhog Day given his relationship issues with the previous Chief Superintendent, Jean Innocent, played by Rebecca Front.
With forensic pathologist Laura Hobson (Clare Holman) contemplating early retirement, and the new boss piling on the pressure, the big question will be whether or not Lewis will, once again, decide to call time on his policing career. Hobson first entered the world of Morse/Lewis back in 1995 in “The Way through the Woods”. Also on the books for the new episodes, Hathaway is forced to confront his past after years of avoiding the thorny issue of family ties.
The first two-part film, “One for Sorrow”, will be written by Helen Jenkins (Lewis, Holby City) and will be directed by Nick Laughland (Midsomer Murders, Lewis, Under The Greenwood Tree). Colin Dexter, the creator of Morse will continue his long-time association with Lewis acting as consultant on all aspects of production.
Look for Lewis to return later in 2015 on ITV and, most likely, in mid-2016 on PBS in the U.S.
In: Mystery