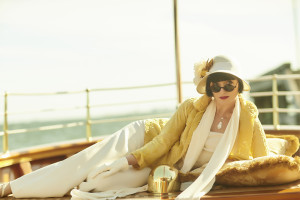 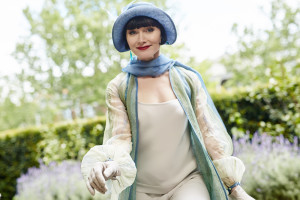 This coming weekend will be the beginning of a host of events over the next several months. On Friday, 12 June, the National Trust of Australia (Victoria) will transform the Old Melbourne Gaol into a 1920s style ‪‎Miss Fisher‬ Pop Up Speakeasy, with drinks, food and entertainment and on Saturday, 13 June, Rippon Lea will host a mysterious event including a series inspired performance and three course “murder mystery themed’ dinner and drinks. 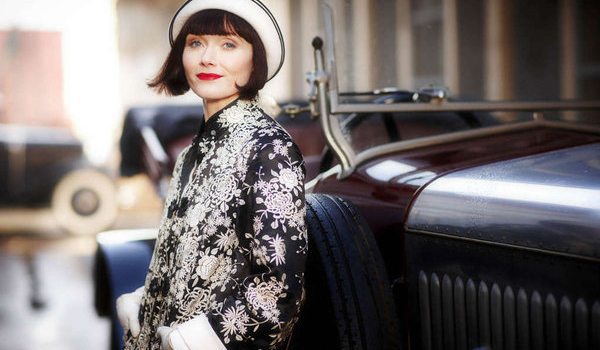 The following weekend on Saturday, 20 June, fans of Miss Fisher will get a chance to attend the Meet the Makers Talk and Afternoon Tea and hear from Executive Producer of the series Fiona Eagger who, along with Executive Producer and Head Writer Deb Cox and Author Kerry Greenwood will provide insights on taking the book to screen.

Rippon Lea will also be home to a host of events for fans of the series including After Dark Friday Night Jazz and Swing (26 June, 24 July), a 1920’s Garden Party (12 September) and a Swing Dance Workshop (18 July). Think about the in-depth walking tour which includes an afternoon tea at Tasma Terrace, followed by a tour discovering the series’ production sites within Melbourne’s CBD, and concludes with a delicious Phryne Fisher cocktail now through 25 June.

For those who can’t quite make it to Australia this Summer/Fall, get ready for series three of Miss Fisher’s Murder Mysteries which comes to American public television stations beginning in September 2015. And, coming soon, will have more information on a behind-the-scenes, making-of documentary special which will air in August on public television stations in the States.