Let’s face it. Spin-offs are a way of life. A network’s way of extending the life span of popular series. Some make sense, some best be left to never see the light of day. Long time television watchers will remember numerous attempts over the years that did just that. The Jeffersons was born out of All in the Family. Gomer Pyle came out of The Andy Griffith Show. At the opposite end of the spectrum, we can only do our best to forget that Joanie Loves Chachi was a spin-off of Happy Days. More present day television has brought us not only endless spin-offs of the likes of NCIS, Law & Order and CSI but the very welcome Breaking Bad spin-off, Better Call Saul.

While much of the Downton Abbey-Nation is still wrestling with the reality that their beloved series is coming to a close after the upcoming 6th series, there have been endless confabs to try and keep the exploits of the Crawley family alive through various spin-offs. The nice thing with Downton Abbey is that those close to the show on both sides of the camera believe its time to end the series. With one last go round to end the series, while leaving some things open, it’s time to tie up loose ends. “We’ve taken it as far as we can take it in this incarnation,” series star, Elizabeth McGovern told the Telegraph, before adding that she’d “…love to see what happens with the grandkids or the descendants, where they go and where they end up today – that would be really interesting for me.” 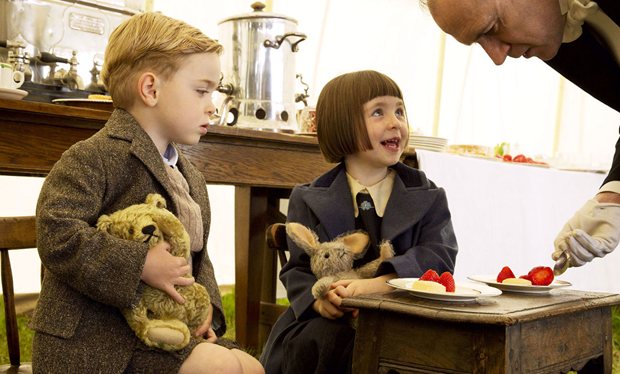 Since it appears that Downton Abbey creator/writer, Julian Fellowes, will be tied up with his new American version, The Gilded Age, for NBC, it’s good that Radio Times has flushed out the idea and it sounds like a pretty good one.

In the Radio Times series…

We’ve all heard a number of other potential options for spin-offs, some make sense, some not. Of all the spin-off ideas coming from the Radio Times mind palace, personally, I like this concept the best. 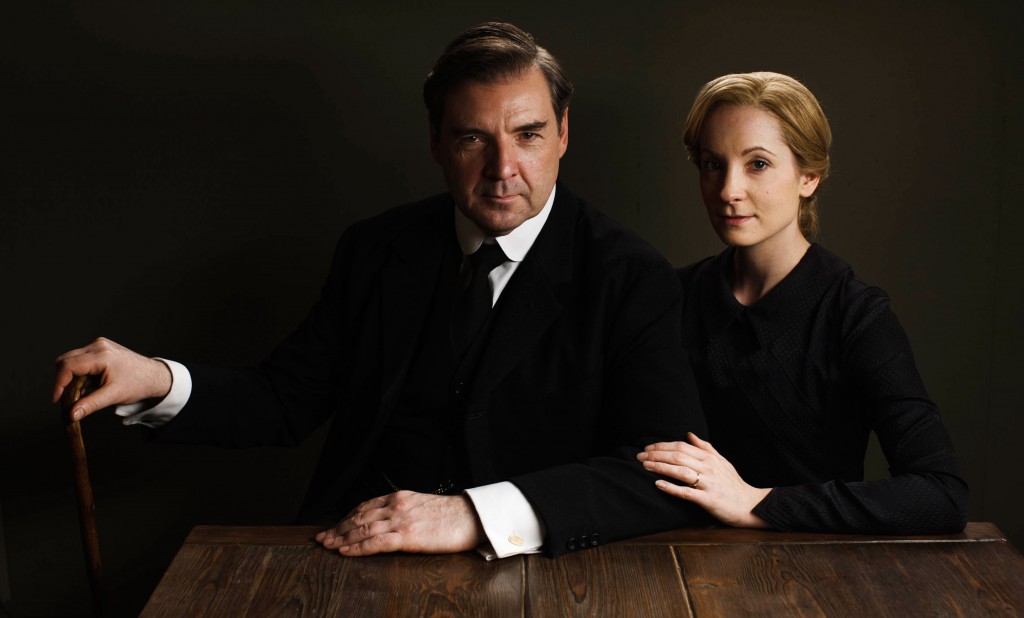 Whatever comes next for those above and below the stairs at Downton Abbey, one can only hope the spin-off leans more towards Better Call Saul than Joanie Loves Chachi.