As you know, when it comes to the endless efforts by American broadcast networks to tap in to British telly greatness, I normally do not care one bit for remakes of any kind. The British, however, seem to not only have written the book on how to create brilliant original content but they could also hold a masterclass on how to remake a series and/or create a successful spin-off series in the form of a prequel. What immediately comes to mind in recent years is the original series, Inspector Morse, and the series spin-off, Lewis, followed by the Morse prequel, Endeavour. Nothing but quality television on all three counts. 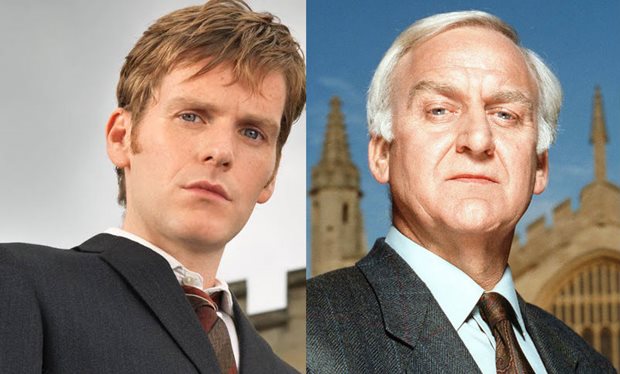 Much like Endeavour has given us invaluable insight into the early years that shaped what we came to know as Inspector Morse in the mid-80’s, ITV has just commissioned a ‘prequel’ to the classic series, Prime Suspect, which will be based on writer Lynda La Plante’s book, “Tennison”, which reveals how DCI, then Detective Superintendent Jane Tennison became such a complex and crucial figure in the Metropolitan Police. 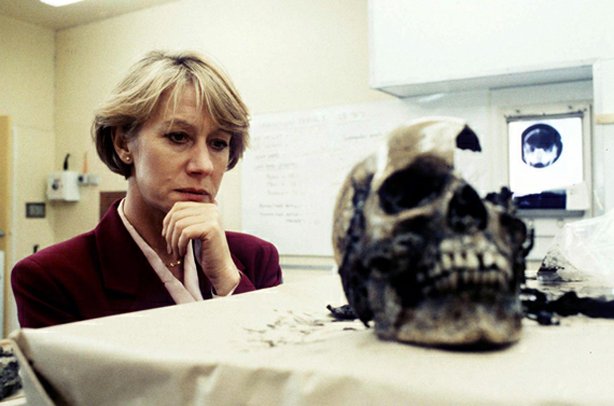 Set in Hackney in the 1970s, at a time when women police constables were being ‘uneasily integrated’ into the force, the 6-part series from ITV is targeted for air in 2016 to celebrate the 25th anniversary of the first Prime Suspect series, which aired from 1991-2006. As with Endeavour and Inspector Morse, viewers will be introduced to a 22-year-old Jane, a probationary officer in a world where high-ranking police officers were notoriously chauvinistic, and the rules and regulations often bent.

While it will be no shock to long time fans of the Prime Suspect franchise, according to the official ITV Press Centre announcement, viewers will see a single-minded and ambitious Jane Tennison who possesses a dedicated and instinctive approach to her career that is evident from the start.  Starting as a WPC on the beat, she is thrown in at the deep end, drawn into a brutal murder enquiry, and experiences first hand London’s violent criminal ganglands. She works alongside senior investigating officer DCI Bradfield, and in her first murder case, sees the devastating effects violent crime has on the victim’s family, as well as experiencing tragic ramifications herself.

No word yet as to who will play the part that is as synonymous with the great Helen Mirren as Inspector Morse is with John Thaw but if they are getting anything near what they got in Shaun Evans for Endeavour,  I think this will be one to keep an eye on and set the DVR when it transmits.