Exactly one year ago, we set off for the Cotswolds and Moreton-in-Marsh, in particular, to film a behind-the-scenes documentary during the third series production of Father Brown. We had the great good fortune to be able to interview the principle cast of Mark Williams, Sorcha Cusack, Nancy Carroll, Tom Chambers and Alex Price to learn from each how that shaped their respective character and became who they portrayed on screen. 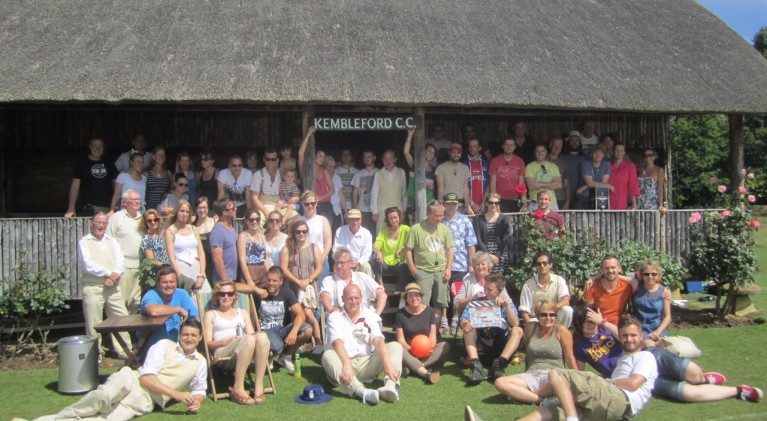 It was equally as exciting to dig deep into the physical production of the series to learn from the art directors, the costume designers and the set directors to understand how each goes about his or her task of creating the perfect time period setting for the ultimate product we see on the screen at home.

The attention to detail was spot-on when it came to the most minute object, some of them never seeing the light of day on screen. Everything was done to not only transport the viewer at home to the time period in which the series was set but also so that the actors would be transported also.

For the current run of the newest PBS Masterpiece series, Poldark, the same attention to detail holds true, especially with the costumes. The costume designer for Poldark is Marianne Agertoft. No stranger to period drama, Marianne’s recent work includes BBC’s Death Comes to Pemberley, which is set in the early nineteenth century. Eleanor Tomlinson, who played Georgiana Darcy in Pemberley, can be seen as Demelza in Poldark.  Marianne says, “Designing costumes is a collaborative process where you as a designer offer up ideas and then develop the feel and look of the character with the director and the actor.”

For a brief glimpse of just what it takes to create a visual Poldark ‘masterpiece’ from a costuming standpoint for viewers at home, check out this interview with Marianne Agertoft. So, as you watch episode 5 of the PBS Masterpiece “Poldark” tonight, think about the costume designers who make the magic happen …