When news on Saturday broke of the passing of Cilla Black, a name synonymous with the likes of Dusty Springfield, Petula Clark and Lulu, and, arguably, one of Britain’s best known and most-loved female performers, I immediately went in search of the recent ITV biopic, Cilla, the three-part drama which chronicled the early career of Cilla Black.

If you haven’t seen, this is a killer, must-see drama that really tells the early story of the woman who began her career with amateur appearances in clubs like the Iron Door Club and the Cavern Club in the early 60’s who would, eventually, rise to the top of the British music scene. 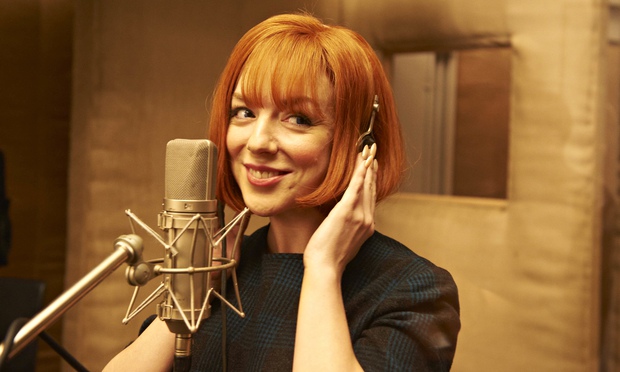 Filmed in and around Liverpool, the series, which starred the ever-so-brilliant, Sheridan Smith (The C Word), begins with Cilla frequenting the Cavern Club in the early 60’s, which is where she met singer-songwriter, Bobby Willis, and was introduced to Brian Epstein by John Lennon. Her initial audition with Epstein went awry due to nerves and having to sing in the wrong key, Black wrote in her autobiography, What’s It All About?.

It was Epstein who then gave her a second chance with an audition at the Blue Angel Jazz Club which went decidedly better and subsequently signed her to a contract on the spot. Epstein then introduced her to George Martin who recorded her first single, Love of the Loved, written by Lennon/McCartney which, unfortunately, failed compared to Epstein’s other artists such as The Beatles and Gerry & the Pacemakers.

It was the Beatles manager who then suggested she switch directions and studio record a cover of the Burt Bacharach, Hal David ballad originally written for Dionne Warwick, Anyone Who Had a Heart, which immediately shot to #1 on the British charts and became the UK’s biggest selling single by a female artist in the 1960s.

In this scene, set in Liverpool, England of 1963, Cilla and her boyfriend Bobby (Aneurin Barnard) have just learned that her new single has gone to #1 in the UK charts.

The final episode is about as tense as you can get in a performer biopic showing the difficulty of success, the strains caused by the failure to crack the all-important, yet elusive, American market and the unraveling of Epstein’s life. Cilla ends with both Black and then boyfriend and future manager, Bobby Willis, learning of Epstein’s death in 1967 as Black signs a contract to host her own show on the BBC.

R.I.P. Cilla Black and, thank you, Sheridan Smith, for a spot-on performance and killer reminder as to just how special Cilla Black was right from the start.