As we begin to count down the days/weeks/months until the final (sniff!) return of Downton Abbey to our collective mind palaces for its final 6th series, we can’t help but think that there are still a few (accent on ‘few’) bandwagon jumpers that have yet to see a single episode of Downton and are feverishly trying to figure out just what all the fuss is about. 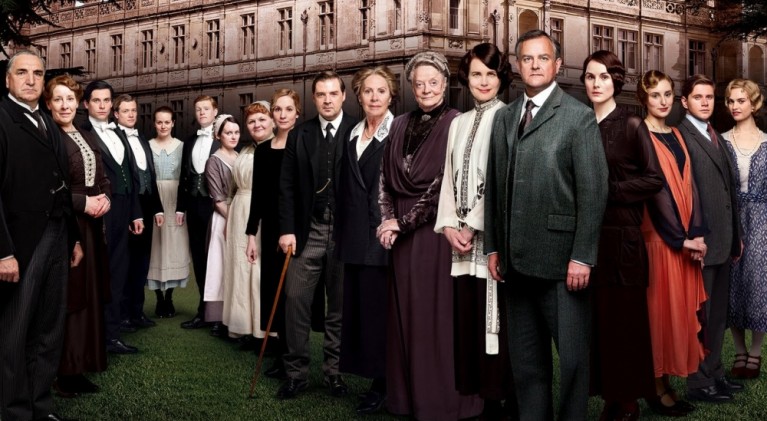 Just in case you are thinking about trying to binge-watch five series prior to the forthcoming premiere, a word of warning. You’re going to need to free up almost two full 24-hour days non-stop to be able to catch up to where much of the U.S. and the UK are already. Don’t have 48 hours to spare? Not to worry. We bring you a recap of the last 5 years of Downton Abbey in exactly 15 minutes, 19 seconds.

Now, what are you going to do with all your free time between now and when series 6 premieres?