As one of the new crime drama mainstays gets ready to enter its’ third series on ITV and PBS, we are once again reminded not only of how empty we felt when the original Inspector Morse series ended some 15 years ago but how unknowingly elated we would soon be with the news that we were about to be treated to not only the continuation of the Morse brand with the Inspector Lewis series but also the Endeavour Morse prequel concept from the minds of Russell Lewis and Colin Dexter. Set in 1965, the original Endeavour series one-off centered around the early-days back story of everyone’s favorite Oxford University dropout who lands a job in the Oxford police department after a short time in the Royal Corps of Signals. Shaun Evans was nothing short of brilliant as the young Endeavour Morse. 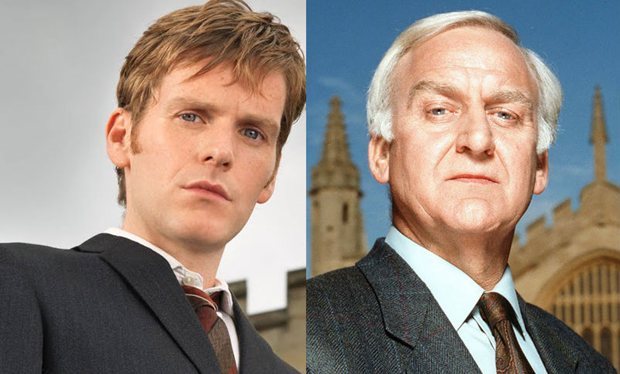 The Inspector Morse prequel, Endeavour, shares more with its parent series than its leading character. According to Radio Times, the 1960s-set crime drama has been a treasure trove of references to its predecessor, some hidden, some obvious, with many tip’s of the hat to its’ parental unit. Perhaps one of the best comes from the original Endeavour pilot which featured the journalist Dorothea Frazil in a scene with the young Endeavour Morse at the Oxford Mail local newspaper. Played by John Thaw’s daughter Abigail, the character’s name of ‘D. Frazil’ is actually a bit of a crossword clue of the type Morse was very fond of. Frazil is a type of ice, so “de-ice” is to Thaw.

Another cool and fitting Morse reference from the pilot episode features Morse’s original Jag, with the number plate 248 RPA, which can be seen in a car showroom. 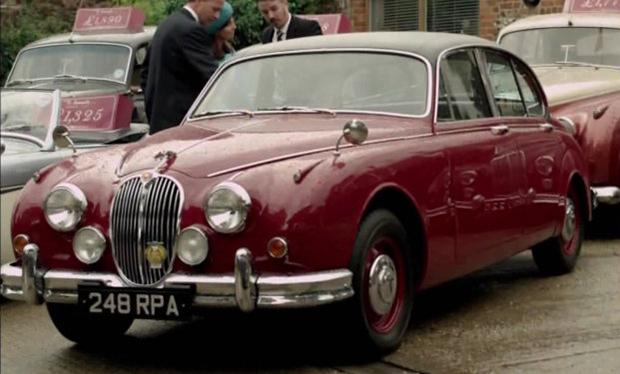 For a complete list of Inspector Morse Easter eggs carefully embedded in Endeavour, check out the full list as compiled by Radio Times. In celebration of the return of Endeavour to the crime drama line-up in the not-too-distant future, UK residents have the decided advantage from a proximity standpoint to join the young Morse himself, actor Shaun Evans, executive producer Damien Timmer and writer Russell Lewis (subject to availability) at the upcoming Radio Times Festival as they discuss what it’s like to resurrect a national treasure and shed some light on what series three has to offer. Radio Times is giving away five pairs of tickets to the event, which takes place on Saturday 26 September, 1:00pm – 2:00pm. Click here to enter to win a pair of tickets for you and a plus-one! The line-up is stellar and something no telly fan should miss.