Is there no end to what America thinks it can remake bigger and better on the telly? The streets are littered with American versions of hit British series that have met a quick death due to the fact they just weren’t very good. History dictates that something has to be really, really bad for American television audiences to not watch. In a country where virtually all of the top-rated non-sports programming on television are “non-scripted” reality series, just how small does an audience have to be before the show is deemed a failure.

Just when you thought it was safe to go back into the television water, along comes the next entry in the American remake sweepstakes, The Great British Baking Show, this time with a bit of a twist. Reportedly, ABC had commissioned an American version of the British hit series featuring American contestants filmed in Britain with the cream of British bakers, Mary Berry, tapped to judge the show. 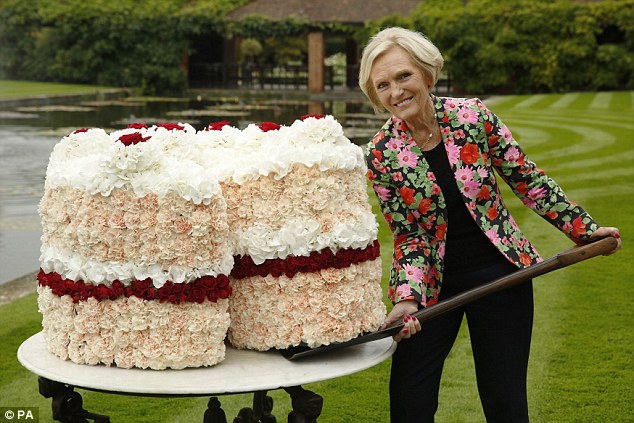 Granted, ABC has successfully adapted other hit British shows for the US with great success, including their version of Strictly Come Dancing, renamed Dancing With The Stars, but history is definitely not on their side, especially with the baking juggernaut. Who can forget the ill-fated 2013 CBS GBBO remake attempt, The American Baking Competition, with Mary’s UK co-judge, Paul Hollywood, as judge and Jeff Foxworthy as host. Sadly, I can’t.

Who knows about this one. Will the fact that the American baking competitors will be filmed with the beautiful English countryside as a backdrop and will Mary Berry be the missing key ingredient that was lacking in the earlier CBS effort? Again, history isn’t on their side but I would suggest grabbing Sue Perkins this time around and not Jeff Foxworthy.