Described as ‘one of the great Swedish authors of our time’, Henning Mankell passed away on Monday in Goteborg, Sweden at the age of 67. While Mankell was prolific across multiple genres, writing everything from plays to crime dramas to children’s books, he is best known worldwide for his ultra-gritty Wallander police procedural crime stories, from “Faceless Killers”, published in 1991, to “The Troubled Man”, which ended Kurt Wallander’s police career, in 2009. 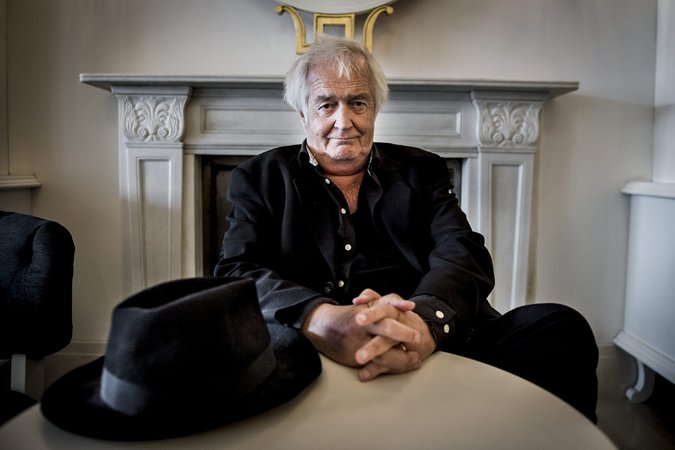 Although his books sold more than 40 million copies and were translated into over 40 different languages, it was the television adaptations that made Mankell a household name with both the Swedish version starring Rolf Lassgård and Krister Henriksson followed by a British remake that aired on BBC1 and PBS with Kenneth Branagh starring as tortured detective Kurt Wallander. “I will miss his provocative intelligence and his great personal generosity,” said Branagh. “Aside from his stringent political activism, and his decades of work in Africa, he also leaves an immense contribution to Scandanavian literature.”

I think what I have always personally found brilliant about both Mankell’s Wallander novels and their respective television adaptations were the unique pairing of a consistently suspenseful, look-with-one-eye-closed, one-eye-open setting in which each story took place combined with a relatively flawed protagonist and strong social themes, many of which played out in Mankell’s own personal life. In Kurt Wallander’s case, you have an brooding police detective that is consumed with having to deal with self-doubt, overeating, alcoholism and, ultimately, the onset of Alzheimer’s.  It was nothing short of real life both on the written page and on the small screen.

The final series of Henning Mankell’s Wallander should make its way to both BBC and PBS in 2016.