While Sherlock-Nation still awaits the news regarding the actual date that the long-awaited one-special will transmit (it’s still listed as “soon-ish”), it appears that Planet Earth will have a number of options once we know. In addition to broadcast on PBS and BBC1, word comes from BBC Worldwide that Sherlock will become a ‘global cinema event’ with airings in cinemas around the world including China and a number of other countries in addition to those in the U.S. and the UK. 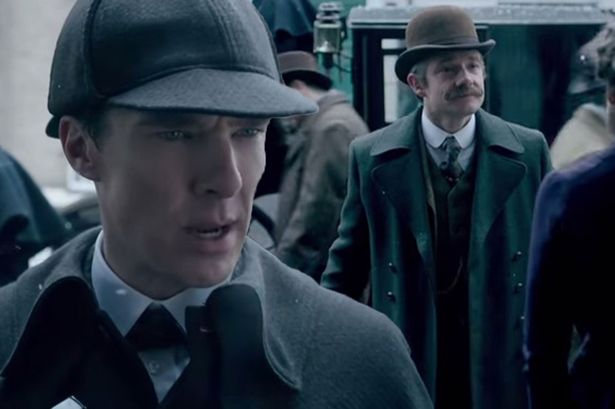 From what we hear, news of the actual announcement as to when the new Sherlock will be seen on both the small and big screen is just around the corner. Stay tuned, we’ll have it for you as soon as we know! In the meantime, watch this over and over and…over.