With Downton Abbey coming to a close (don’t panic if you’re in States, you still have January 2016 to look forward to!), the final orchestral recordings for the unforgettable music soundtrack were recorded this past Tuesday at London’s Abbey Road Studios. Thanks to the fact that they live streamed on Periscope for all the world to see and then downloaded, we can relive this historic musical event over and over long after the series lives on in endless syndication.

Composer John Lunn, who also composed the musical score to Bleak House, Little Dorrit, White Queen and others, was interviewed at the top, followed by the raw footage from the live recording session for the final episode at Abbey Road, performed by the Chamber Orchestra of London. 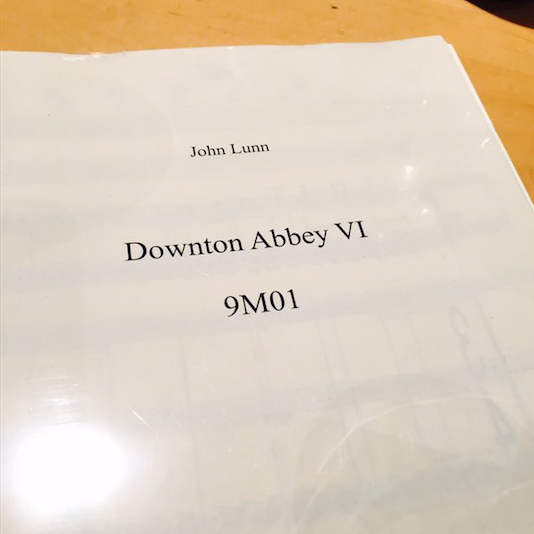 No doubt this was a magical night at Abbey Road. Can’t wait to hear this brilliant soundtrack for the final time in the not-too-distant future. The only downside to getting to experience the final #DowntonAbbeyRoad session is that this will signal the completion of the final episode and the end of Downton Abbey.