Just two short years after the longest-serving Poirot, David Suchet, hung up his iconic waxed moustache, Kenneth Branagh is to become the latest star to portray Agatha Christie’s most famous and long-lived character, eccentrically-refined Belgian detective in a new movie version of the classic Murder on the Orient Express. Branagh, who will bring to an end his brilliant Wallander series this coming year, will not only star in the film but will also direct the Ridley Scott co-production. 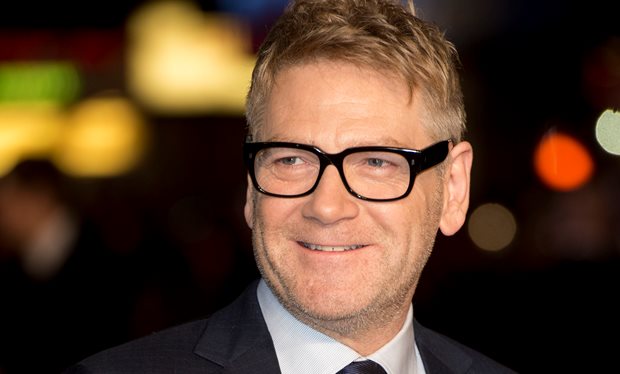 While a number of actors have portrayed Poirot radio, on screen, and for films and television including Peter Ustinov, Albert Finney and Orson Welles, it was Suchet who brought the detective to life for over a quarter century beginning in 1989 with “The Adventure of the Clapham Cook”. By 2013 with “Curtain: Poirot’s Last Case”, Sir David would have played the role in adaptations of every novel and short story featuring the character written by Dame Agatha Christie.

The announcement was made on the ‘official’ Agatha Christie Facebook page by Agatha Christie’s great grandson and Chairman of Agatha Christie Ltd, James Prichard. While, admittedly, this will take some getting used to, there’s little doubt that given Branagh’s history of proving he can brilliantly do mostly anything in television, stage, and film. There’s no reason to believe that Poirot will be any different. Just think how you felt when a young Benedict Cumberbatch signed on to play Sherlock Holmes when you thought only of Jeremy Brett in that role. That kind of worked out pretty well, don’t you think?

Until then, let’s take a brief look back at Sir David Suchet as Hercule Poirot in Agatha Christie’s Murder on the Orient Express.