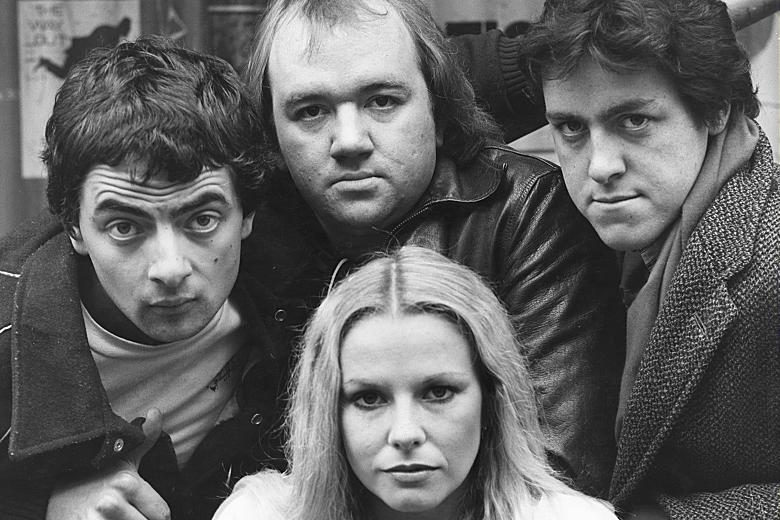 Fawlty Towers intro to Not the Nine O’Clock News delayed

Not the Nine O’Clock News was originally scheduled to debut on April 2, 1979 immediately following the final episode of Fawlty Towers. Cleese, in character as Basil Fawlty, was to have introduced the new series in a sketch referring to the BBC technicians’ strike, explaining that there was no show ready that week, so a “tatty revue” would be broadcast instead.

However, the 1979 general election intervened, and Not the Nine O’Clock News was postponed as being too political and was replaced with a rerun of the American sitcom, Rhoda. Later that year, Cleese’s sketch was broadcast when the final episode of Fawlty Towers went out during the broadcast run of the first series of Not the Nine O’Clock News on 16 October 1979 but its original significance was lost.

The strike Cleese alludes to was an industrial dispute at the BBC and is why the final episode of Fawlty Towers, the “Basil the Rat” episode, was delayed nearly 7 months after the broadcast of the episode titled “The Anniversary”.