While we are still months away from being able to watch Captain Ross Poldark ride his horse up and down the Cornish coastline, Aidan Turner fans should take particular care to cancel any and all Boxing Day plans this year. The Poldark actor is set to play “mercenary” Philip Lombard, one of ten strangers left on a Devon island for a mysterious party in And Then There Were None, Agatha Christie’s best selling crime novel of all time with over 100 million copies sold worldwide. 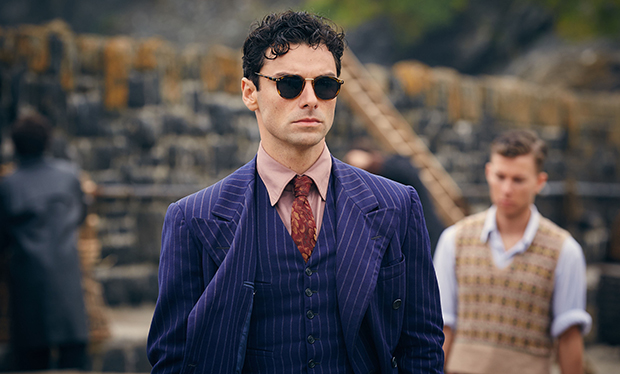 And Then There Were None is set in 1939 and tells the story of a group of people who come to Soldier Island, an isolated rock near the Devon coast. Unbeknownst to them as to why they are ‘invited’ and cut off from the mainland, with their generous hosts Mr and Mrs UN Owen mysteriously absent, they are each accused of a terrible crime. 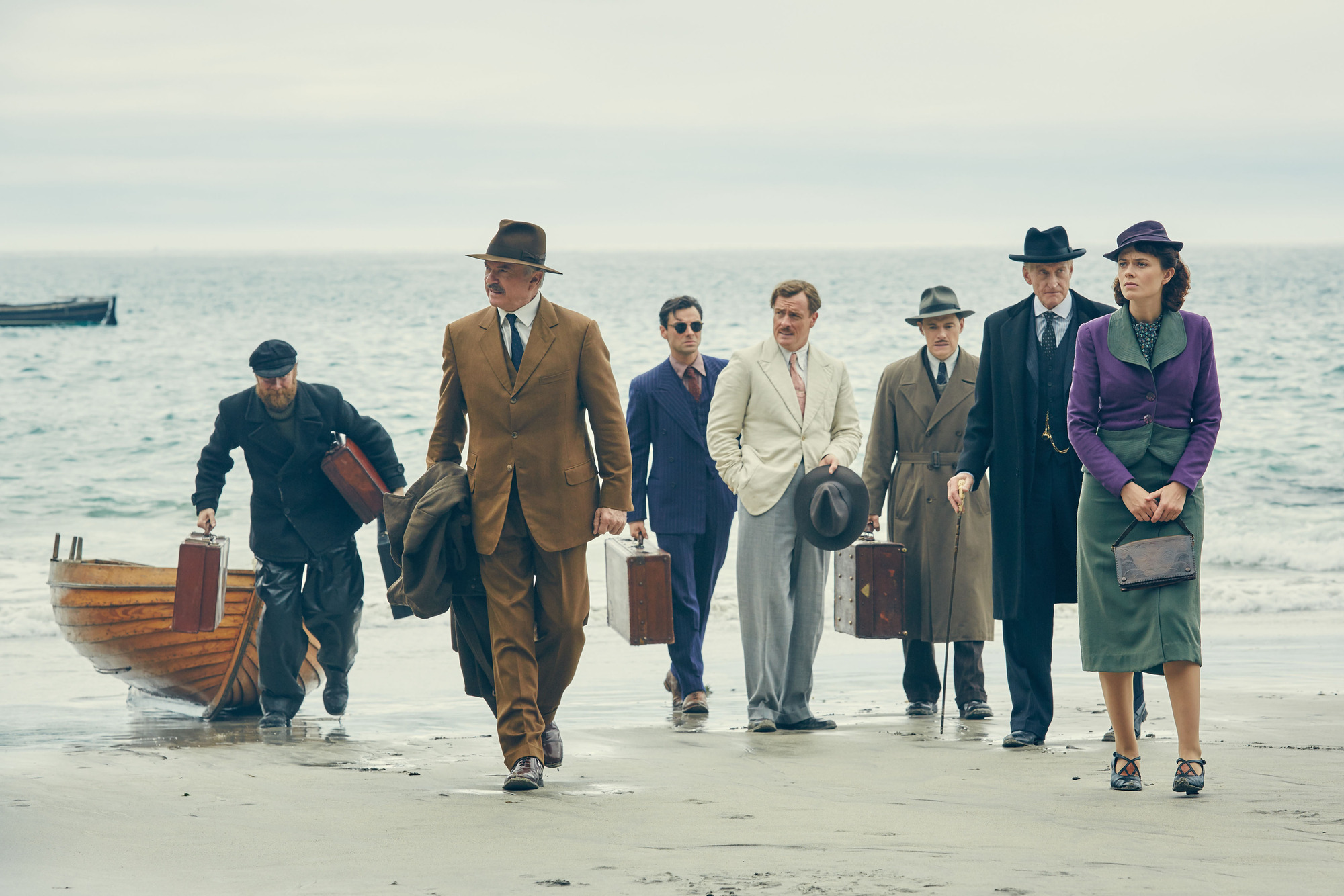 When one of the party dies suddenly they realize they may be harboring a murderer among their number. One by one they are picked off by a killer who seems to be taunting the victims with an ominous nursery rhyme mimicking the awful fates of its ‘Ten Little Soldier Boys’

“He’s done a lot of nasty things for his own benefit; really immoral, only cares about himself, massive ego, but a smart, confident, charming guy,” Turner told Radio Times. 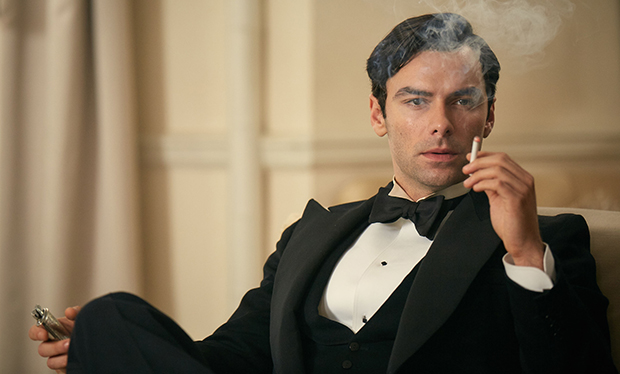 “To play a Ross Poldark kind of character and then to jump to Lombard is interesting, because they’re very different people, and their moral compasses are very different. Lombard isn’t necessarily an evil person, I think he’s misguided, you know? And Ross isn’t just a do-gooder – some decisions he makes are pretty dangerous and put other people at risk,” he added.

The 3-part series is is set to on Boxing Day (26 December) on BBC1 at 9pm with a U.S. broadcast date to be announced.