The holiday season is upon us. Your mind is racing wondering just where you are going to find the time to get everything ready between now and the new year. You suddenly realize that to top it off, you don’t have the 11 hours necessary to either watch for the first time or re-watch series 5 of Downton Abbey and we are under a month until the series returns! 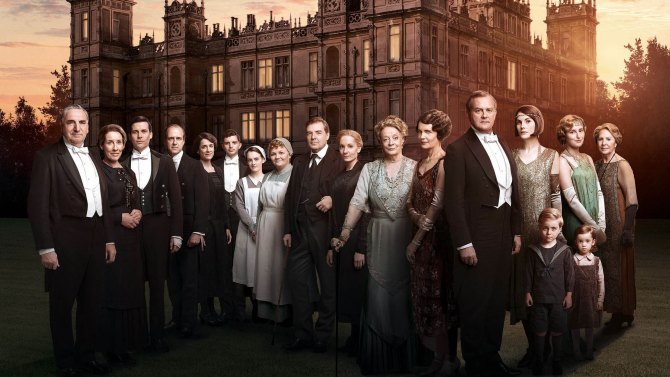 Let’s not dare to even mention that the long-awaited new Sherlock episode premieres on New Years Day and you still have over 12 hours of that series to watch and catch up on. Not to worry. Here’s your series 5 recap in 5 minutes!

Now you’re totally ready when the doors of Downton open one final time for American audiences in 2016! In case you’re the one out there wondering what all the fuss is about, we’re talking 12 Emmys, 3 Golden Globes, multiple BAFTA nominations, and numerous SAG, NTA and TCA awards won over the five years the series has been on the air. Did I happen to mention that it’s the #1 PBS Drama of All-Time?

Sadly, it’s all coming to an end beginning January 3, 2016 on PBS. Buck up, little camper! Before you get all sad…how about a bit of amusement for your holiday viewing enjoyment to further get you ready!

And, if that’s still not enough encouragement to set your DVR, how about the Downton Abbey cast revealing their favorite scandals over the past 5 years!