No sugar plums dancing in this mind palace. Nothing but visions of Minty and Simon Marchmont and Posh Nosh dancing in my head this holiday season as the brilliant talents of David Walliams and Joanna Lumley give their take on the mega-popular Great British Bake-Off series this Christmas Eve. 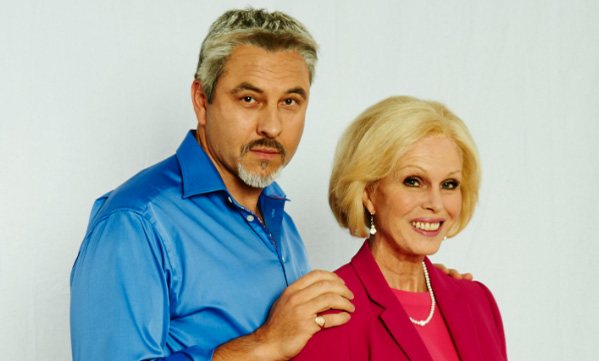 Airing on BBC1 as part of the Walliams & Friend special, my guess is that the full sketch comedy one-off will take no prisoners as they turn their attention to the GBBO judges, Paul Hollywood and Mary Berry. Filled with enough innuendoes that would make Are You Being Served? pale in comparison, the sketch will be the icing on the cake for fans of Great British Bake-Off but may be a bit much for a more family-driven Christmas Eve schedule even with its 10p transmission.