Yes, Virginia, there is a Santa Claus. According to Current, the newspaper and website about public and nonprofit media in the U.S., Dr. Martin Ellingham, the cantankerous village physician with an ill-timed phobia for blood that possesses a bedside manner which makes Dr. Gregory House look like Mother Teresa, isn’t done insulting his patients just yet. Season 7 of Doc Martin, which premieres in January on a number of public television stations across America, won’t be the last. 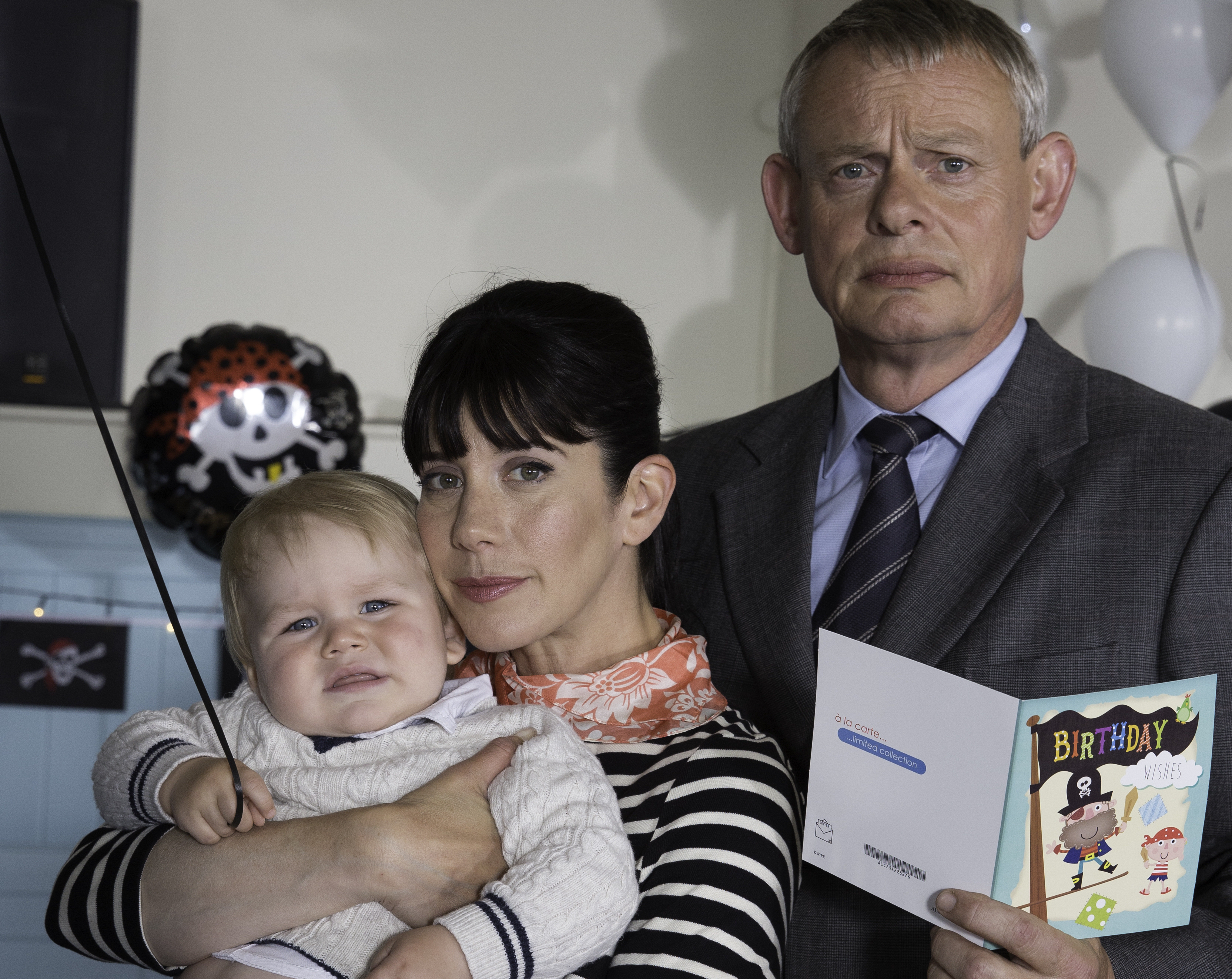 “There are lots of stories we want to explore, and we want to do them well,” series producer Philippa Braithwaite, wife of star Martin Clunes, told Current. “I think we’ll know when it’s time to end the show.” Sadly, it’s little satisfaction that, should the series end, we would be faced with trying to find alternative versions on the Internet including Austria’s Der Bergdoktor or the Netherlands, Dokter Tinus. I guess we could always wait for the cringe-worthy American version (haven’t they done this already with House?).

With new episodes filmed only every other year from March through July in Port Isaac, it’s pretty much an annual ritual to speculate as to whether or not the current series will be the final one. Braithwaite said each season is created so that it could be the last. “We never know when we finish if we will make another season”, she said, “so we finish deliberately so we could leave it right there.”

The producer went on to say that she felt like season 6 was the exception with viewers being left with an emotional cliffhanger: Martin’s frustrated wife Louisa (Caroline Catz) retreating to Spain with their infant son James to visit her mother and no planned return date. Martin was left to wonder if, given his personality quirks, he should be married at all.

Click here to read the complete Current interview with series producer, Philippa Braithwaite. A word of warning, there are a few series 7 spoilers…