It’s been a wild ride the last several days beginning with the first new Sherlock episode in over two years on New Years Day and, now, episode one of the final season of Downton Abbey has come and gone unless, of course, you felt for some inexplicable reason that the Green Bay/Minnesota football game would be remotely more entertaining.

Either way, with the first installment of the final season in the books, let’s just say that Sir Julian Fellowes has outdone himself already with some of the best quotes to date, all of which lay the groundwork for the best series yet. 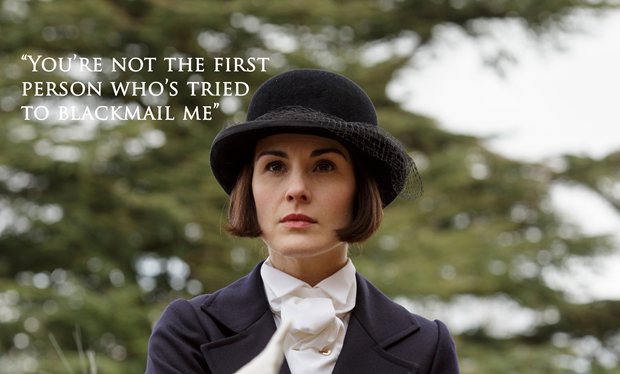 There were definitely a lot of questions entering into the final series but, thankfully, audiences have been promised ‘resolution’ with this final series with every character getting the opportunity to ‘have a story’. Last nights episode did not disappoint. It was nothing short of brilliant.

From blackmail to under butlers, wifely duties to the moral high ground, the Dowager Countess, Lady Mary and Co had some brilliant lines in the opening episode of Downton’s final series. It’s time to relive some of the most genius moments, both the put-downs and those worthy of a hanky, without giving away the farm to those that have yet to see. How many can you identify as to who said each of these?

“Don’t you know me Lady Mary? Because, I know you”

“You don’t think maybe you should start calling me Elsie”

“Perhaps you can keep the lights off”

“Does it ever get cold on the moral high ground?”

“I supposed it comes down to who’s useful and who’s ornamental.” 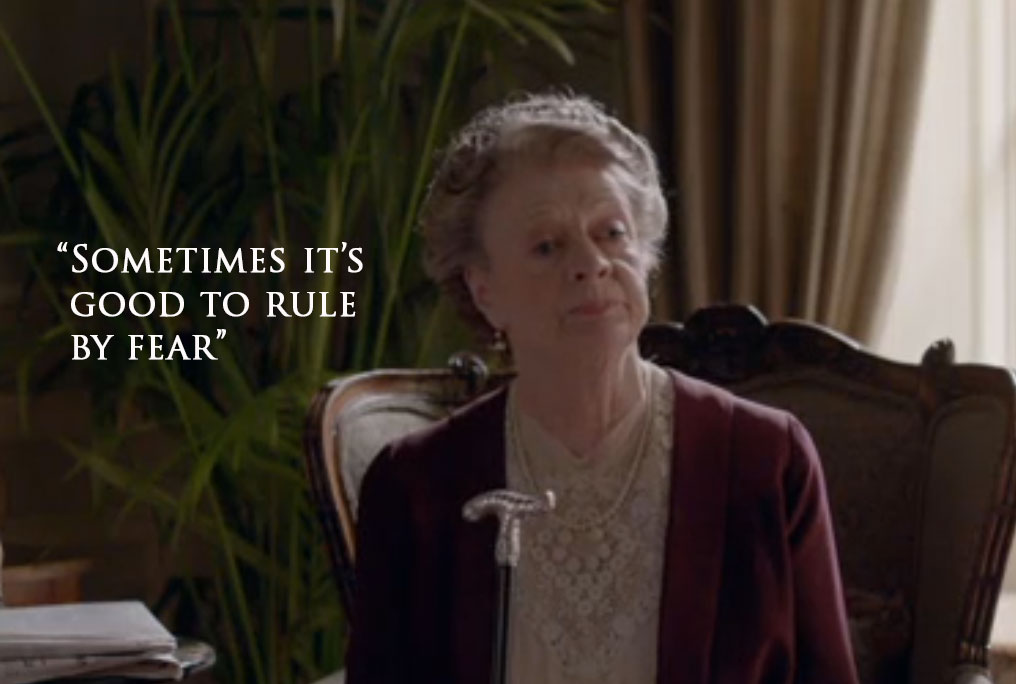 “What’d you think you were doing? Sprinkling sunshine?”

“Is that the refrigerator?”

“You know, Carson, someday there will be something that even you will condemn me for”

As we look ahead to the second episode, a couple of thoughts and wishes. While I would have loved a bit of a longer stringing out of the whole Lady Mary blackmail sequence, I am holding out hope that there is much, much more from Spratt and Denker and that there is something that resembles happiness for Lady Edith, Mrs. Patmore and Daisy. And, finally, dare we suggest that something good happens to Mr. Molesley also?

Episode 2 of Downton Abbey airs Sunday, January 10 at 9p ET/8p CT followed at 10pET/9pCT by an encore broadcast of Sherlock “The Abominable Bride” on PBS.