It has been (gulp!) just over four decades now since John Cleese (a.k.a. Basil Fawlty) last gave an automobile a ‘damn good thrashing’ for not starting. It was a cold October night in 1975 when Basil, in yet another attempt to climb the Torquay social ladder, left his friend Andres’ restaurant with duck in hand during the “Gourmet Night” episode of Fawlty Towers.

Unfortunately, his Austin 1100 failed him and finally, once and for all, he was forced to admit that the ‘duck’s off’. Fortunately, it seemed just like riding a bike for the comedy legend as he reprised his role of the irascible hotel owner from Fawlty Towers for a recent Specsavers commercial. 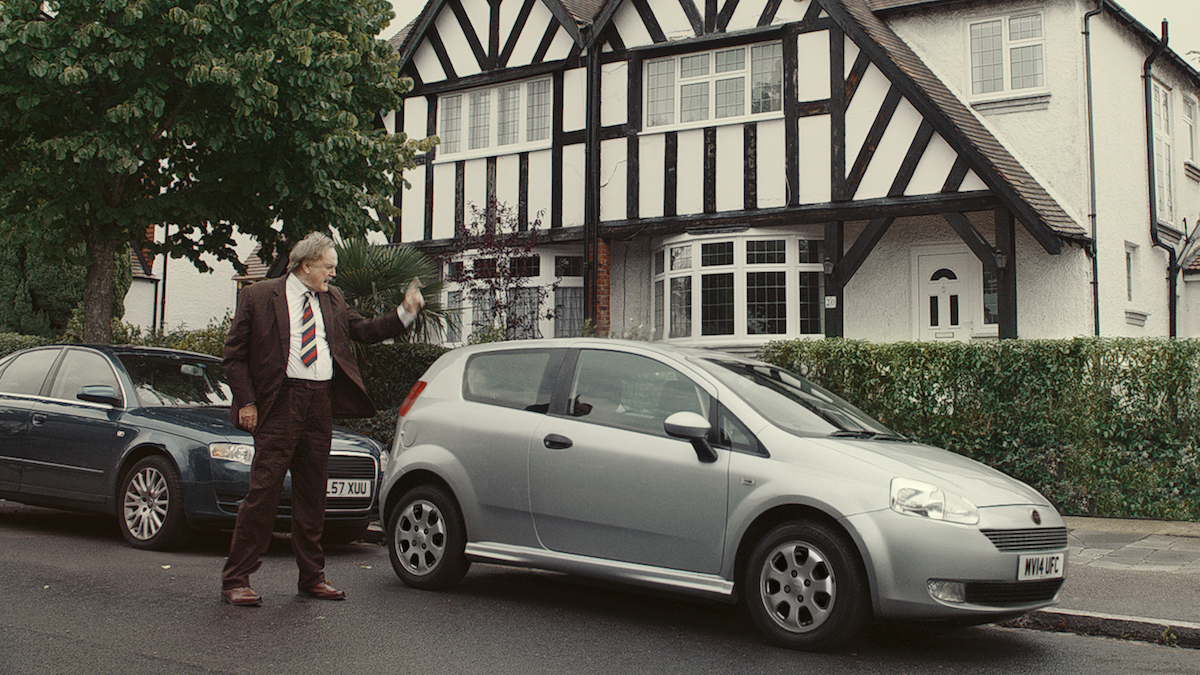 He’s older, yes, and clearly suffering from aging eyesight, but he demonstrates he can still wield a mean tree branch when needed. His target this time is, once again, a car that doesn’t start but there’s a new kid on the block that enters into the ensuing argument, his car’s automated voice control. It is brilliant, although he clearly ‘should have gone to Specsavers’.

In keeping with my penchant for watching DVD extras before the actual show, here’s a bit of behind-the-scenes showing how the creative team put the spot together for the international eye care service.

Just in case you haven’t heard the story as to how and where the original idea for Fawlty Towers came from, here’s a bit with John Cleese talking about an early visit to Gleneagles with the Pythons and the level of detail that he and, then wife and co-Fawlty Towers writer, Connie Booth went to to create what is, arguably, the best comedy series on television.