There are big plans ahead to mark the 400th anniversary of Shakespeare’s death in April of this year. The BBC’s Shakespeare Festival 2016 will feature a wealth of not-to-be-missed programming in 2016.

The centerpiece of the celebration will be The Hollow Crown: War of the Roses airing on BBC2 and PBS in 2016. The second in the Hollow Crown series will be comprised of a four-part adaptation of both Henry VI and Richard III. 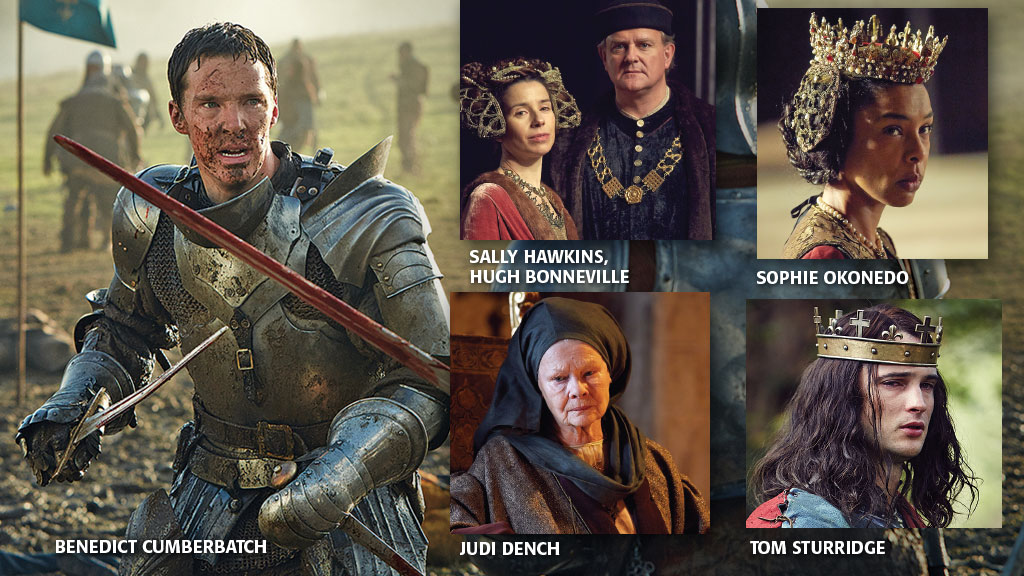 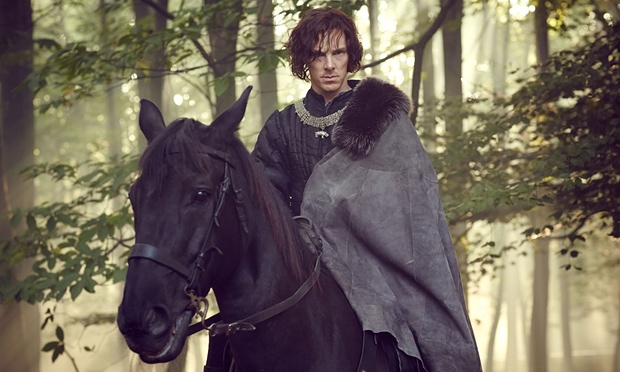 The same can be said for the multi-part Henry VI, with Downton Abbey‘s Hugh Bonneville starring as Humphrey of Lancaster, 1st Duke of Gloucester with Sally Hawkins as Eleanor, Duchess of Gloucester and Tom Sturridge in the title role as King Henry VI. Michael Gambon stars as Sir Edmund Mortimer, who is locked away in Tower of London during the reign of Henry V. He plays a crucial role, revealing to his nephew, Richard Plantagenet, that he is the rightful heir to the throne, not Henry VI.

Life on Mars’s Philip Glenister is set to appear as Talbot, the leader of Henry VI’s army against the French, while Andrew Scott will reunite with his Sherlock co-star and play King Louis XI of France.

Spectre director, Sam Mendes, will again executive produce the Hollow Crown series. Look for the second set of The Hollow Crown: The War of the Roses in 2016 on BBC2 and on PBS as part of the Great Performances series in the U.S.

Other efforts that will mark Shakespeare’s 400th include Matt Lucas, Maxine Peake, John Hannah, Elaine Page, Richard Wilson and Bernard Cribbins will starring in Russell T Davies’ adaptation of A Midsummer Night’s Dream on BBC One, BBC Radio 3 will take up residency in Stratford-upon-Avon from April 22 to 24, broadcasting new content from poet laureate Carol Ann Duffy and an adaptation of King Lear starring Ian McDiarmid and acting heavyweights Judi Dench and Ian McKellen will star alongside Shakespeare in Love star, Joseph Fiennes, in Shakespeare Live as part of the Royal Shakespeare Company 2016 season.