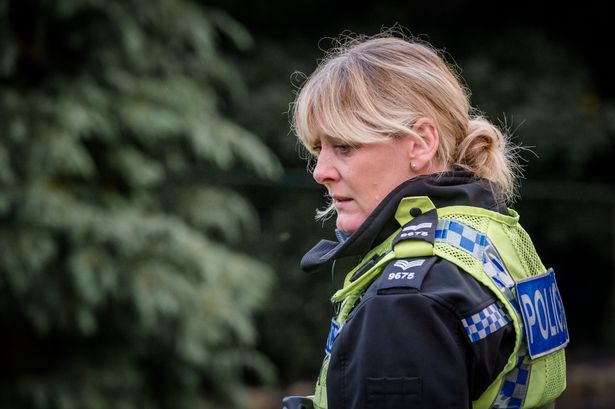 Remembering back after a binge-watching session of the first set of Happy Valley episodes, I began to see the inherently evil figure of Tommie Lee Royce on every street corner at all times of day or night. Played brilliantly by James Norton, Royce was the stereotypical tormented soul/psychopathic killer (if there is such a thing). Thankfully, to get that image out of my head, all I had to do was quickly fast forward to follow-up binge watch of the first series of Grantchester. 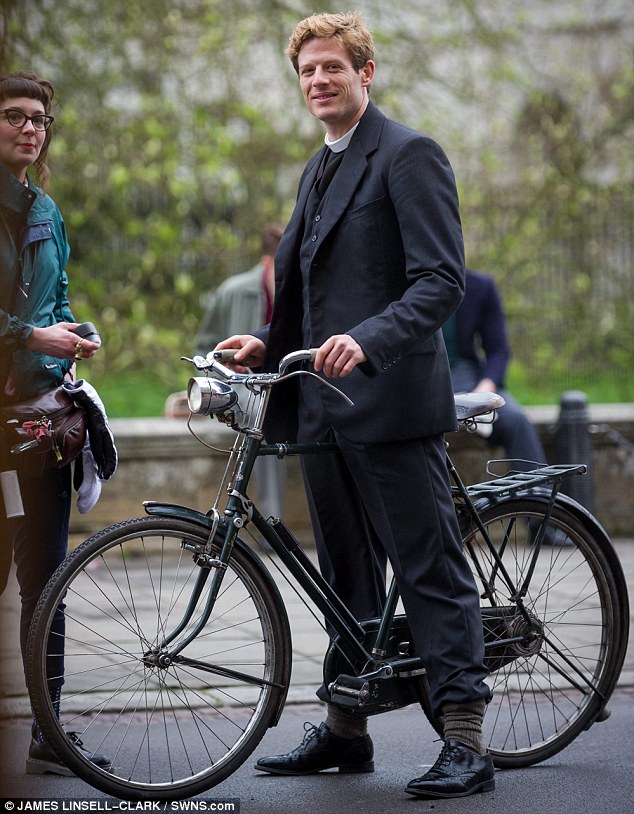 Happy Valley 2 returns to BBC One on Tuesday, 9 February at 9p.

Grantchester 2 returns to PBS on Sunday, March 27 at 9pET/8pCT.