UPDATE: Some Mothers Do ‘Ave ‘Em Set To Return With Joe Pasquale In Role Made Famous By Michael Crawford — HuffPost UK (September 2018)

Now that the BBC has spent recent days dusting potential reboots of Are You Being Served and Keeping Up Appearances off the comedy shelf, word out of the UK comes that next in line for a possible re-do will be the 1978 classic, Some Mothers Do Have ‘Em, starring Michael Crawford.

Crawford, who went on to star in the original production of The Phantom of The Opera and other successful Andrew Lloyd Webber ventures such as The Wizard Of Oz, played hapless/accident-prone Frank Spencer through his various attempts to hold down a job which, unfortunately, frequently ended in disaster. The series originally premiered in 1973 on BBC1, ending in 1978 after three series.

Crawford, along with Michele Dotrice who will, once again, play Spencer’s long-suffering wife, Betty, will still be sporting his trademark beret and trench coat for the one-off sketch in aid of the BBC fundraising event, Sport Relief, and is said to feature a range of celebrity cameos, including British cyclist, Bradley Wiggins.

According to the BBC, for this new episode, Frank will be in a number of calamitous situations culminating in a chance encounter with Britain’s top cyclist at the Olympic velodrome in East London. 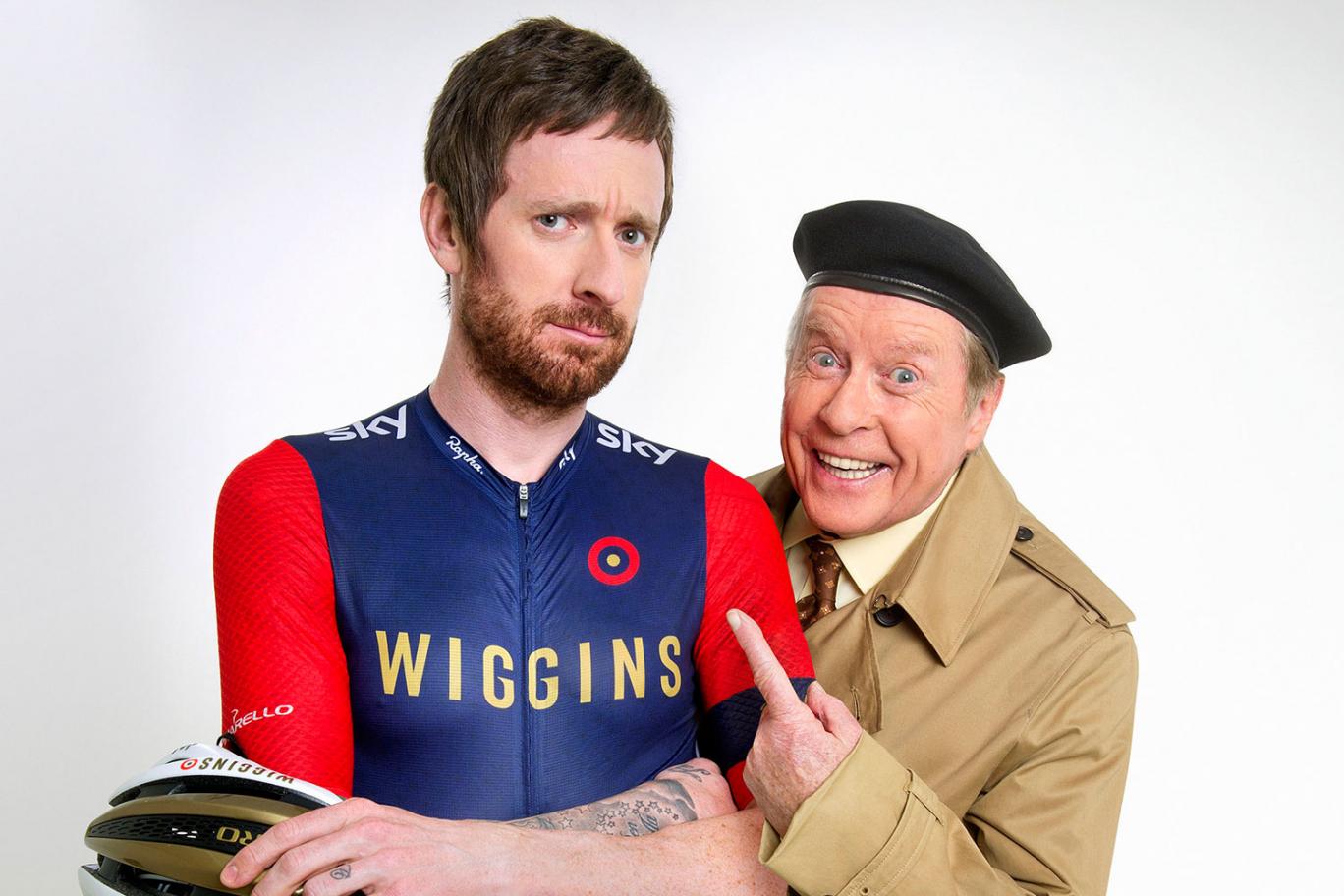 The sketch will air on 18 March on BBC1 during the main Sport Relief show, which raises money for causes both abroad and in the UK.