Comedy and drama dominated day 2 at the BBC Showcase in Liverpool. At this point, most everyone on Planet Earth is keenly aware of the BBC’s desire to produce a reboot of the early 70s comedy classic, Are You Being Served?. What has not been known until now is the details with respect to casting and story line.

With the earlier announcement regarding the reboot of Keeping Up Appearances being made to revolve around a 19-year-old Young Hyacinth, little information was known about just how the ‘new’ AYBS would play out, especially given the fact that all the principle actors from the original series along with the co-creator/writing team of Jeremy Lloyd and David Croft had passed away. 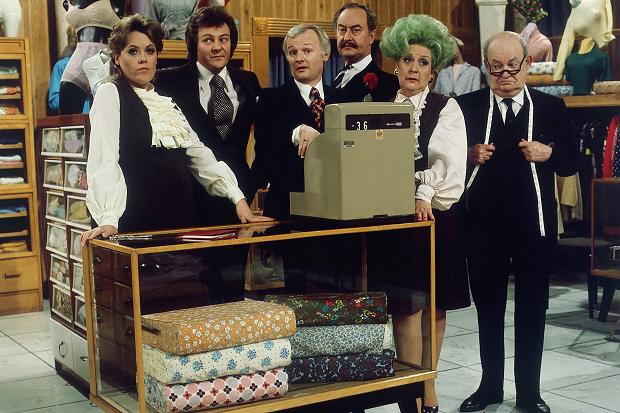 As details begin to unfold, a BBC spokesman has confirmed: “It’s 1988 and Young Mr Grace is determined to drag Grace Brothers into, well 1988, but he has a problem on his hands. Mr Humphries, Captain Peacock, Mr Rumbold and Mrs Slocombe all seem to be stuck in another era.” 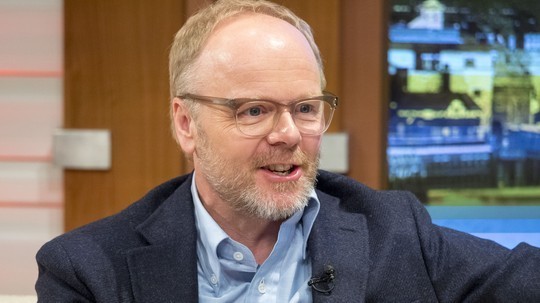 The one-off special, part of the BBC’s Landmark Comedy Series celebrating 60 years of comedy on the BBC, will be filmed in front of a live studio audience on 5 March and broadcast later this year.