Veteran stage and screen actor, Frank Kelly, best known for playing the elderly, ranting, foul-mouthed alcoholic priest, Father Jack Hackett in the comedy sitcom Father Ted, has died at the age of 77. Kelly, most recently seen in Emmerdale and Mrs Brown’s Boys D’Movie, spent years working as a subeditor at Irish newspapers before beginning an acting career that spanned six decades with his first acting role in The Italian Job in 1969, escorting Michael Caine’s character out of prison. 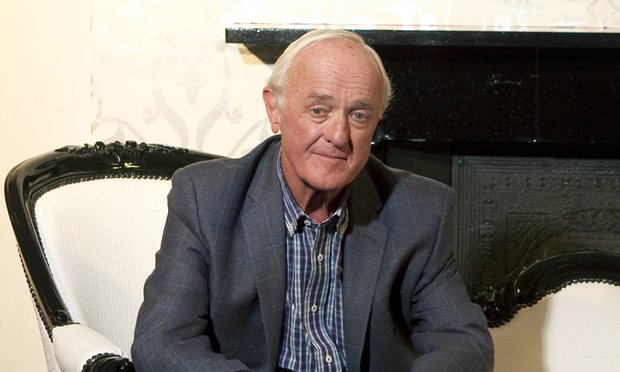 While his vocabulary in Father Ted was mainly structured around the four, one-syllable words of Drink!, Girls?, Feck! and Arse!, Father Jack Hackett became his most beloved and celebrated role, mostly just sitting in his armchair in the priests’ house on Craggy Island roaring constantly for drink and enjoying the occasional tossing of whiskey bottles at the TV screen. Kelly once described his Father Ted character simply by saying, “Father Jack is not a man I would leave in charge of my children”.

Ironically, the actor passed away exactly 18 years to the day after the death of his Father Ted co-star Dermot Morgan. Morgan died at the age of 45 on Sunday 28 February 1998, just five days prior to the launch of the third and final series of Father Ted, which was voted Best Comedy at the BAFTA Awards and won Best Sitcom for two years running at the British Comedy Awards.