Buck up, little camper. Times are tough right now with Downton Abbey being in our collective drama rearview mirror following Sunday nights finale. But, how can you be down in the dumps at the moment when even Lady Edith is happy! You’d have to be a Lady Mary to not be happy as she and Bertie drove off! 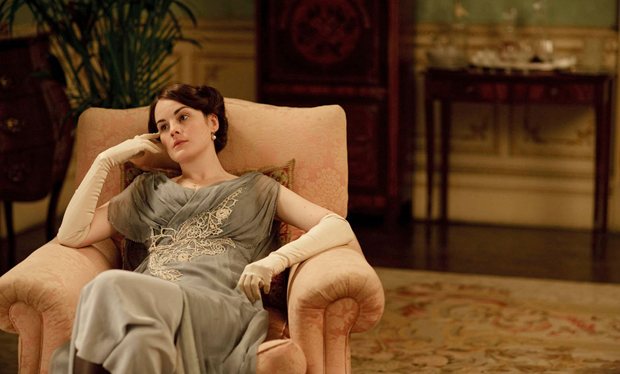 If you’re reeling and still find yourself in need of something to occupy your Sunday night appointment telly in the future, PBS has you covered with more drama offerings than the law should allow. Here’s a look at just a few of the offerings that are headed your way over the course of the next few months…

If that isn’t enough to get your Sunday night telly pants dancing, there’s also the fourth and final series of Wallander in May, Dark Angel, starring Downton Abbey‘s Joanna Froggatt as a serial killer, this Summer and the second series of Poldark this Fall. May I remind you that all of this is coming your way BEFORE we are even at the point in January 2017 where the hole in our hearts left by the end of Downton Abbey will be filled with Victoria starring Jenna Coleman.

See there? Things are looking up now aren’t they…