It’s Spring so must be time for another brilliant contemporary political thriller from the BBC. 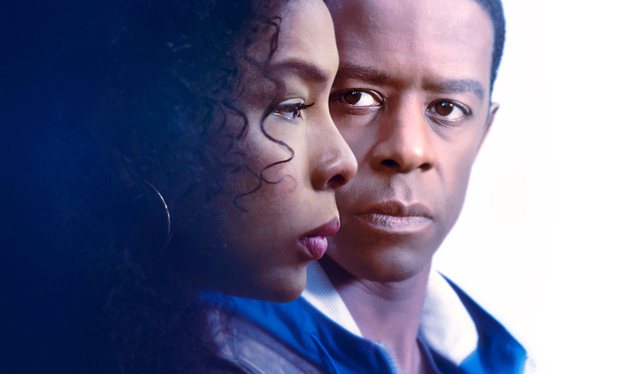 Sophie Okonedo (Hotel Rwanda) and Adrian Lester (Hustle, Othello) star as Maya, a high-profile lawyer and her policeman husband, Nick, a husband and wife with some serious secrets. Maya is about to become the first black Director of Public Prosecutions. Just as her life comes under intense public scrutiny, she discovers that her husband and the father of her children has been keeping a dark secret from her for years. Is he concealing an affair, or is it something altogether more sinister?

Created by Peter Moffat (Cambridge Spies, Criminal Justice, Silk), who will once again be teamed with Okonedo, who also starred in Silk and Criminal Justice, said “Undercover is a thriller about identity, trust and the struggle to lead a morally principled personal and professional life, while working up close with the police, press, politicians and criminals who have so corrupted and damaged public life over the last 20 years.”

The six-part political thriller Undercover will air on BBC1 later this year with an American broadcast soon to follow.