Perhaps the coolest show on the planet is BBC Radio 4’s Desert Island Discs, which premiered on BBC radio in 1942. Created by Roy Plomley, the format is about as simple as you can get. A guest ‘castaway’ is invited by host Kirsty Young to choose the eight records they would take with them to a desert island.  In addition to the 8 records, guests are also asked to choose both a book and a ‘luxury’ item on the outside chance that would be marooned indefinitely. A most recent addition to the castaway list was Lord Grantham himself, Hugh Bonneville. Take a listen. Love Peter Sellers’ rendition of “A Hard Days Night”! 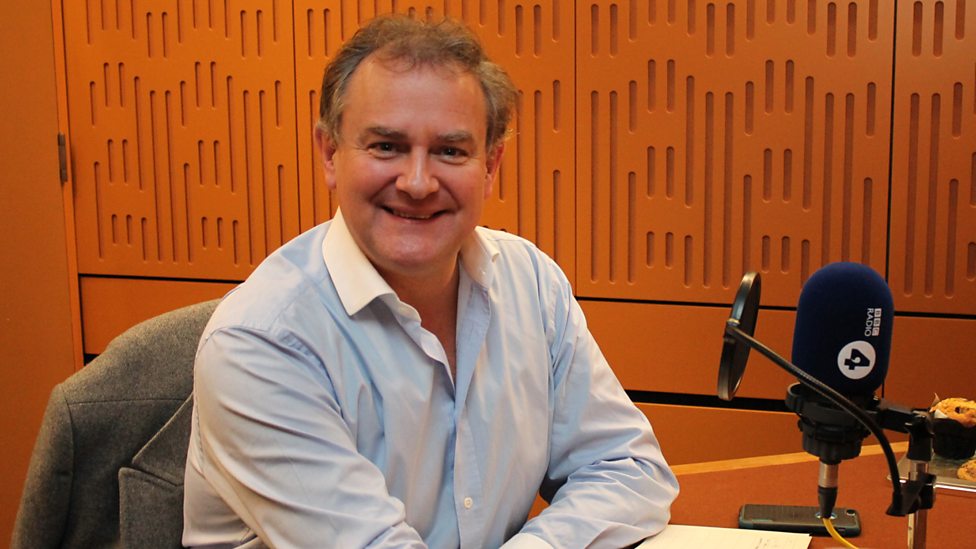 Surprisingly, Bonneville wasn’t the first member of the Crawley family to appear on the the long-running program. Abandoning the Dowager Countess’ utter disdain for things like electricity, not to mention the phonograph, Dame Maggie Smith appeared on the show in 1972 and chose the likes of Mozart, Shakespeare and Edith Piaf as ‘must have’ records along with her necessities of Encyclopedia Britannica, some sun-barrier cream and a straw hat.

A few years back, the British Library discovered a number of editions of Desert Island Discs in their archive including 67 episodes that were missing in whole or in part from the BBC’s own archive. As they set about the herculean task of digitizing the lost tapes, unfortunately, in some cases, only the speech could been saved. Working with the BBC’s Desert Island Discs team, the BBC Gramophone Library and the BBC’s written archives at Caversham, where transcripts of each program have been preserved, the restoration process began. Salvaged were some amazing programs featuring Princess Grace of Monaco, Sir Alec Guinness and screenwriter, Dennis Potter.

As you can imagine, there have been some pretty interesting ‘luxury’ items named over the years, many from some very familiar names in the British television world. Not surprisingly, Benny Hill wanted to bring a film camera, Eric Clapton, a guitar, and Rolling Stones’ drummer, Charlie Watts, had to have drumsticks. Peter Sellers wanted snorkeling equipment and, in 2006, the current Prime Minister of the United Kingdom, David Cameron, wanted to bring a crate of scotch whiskey while David Tennant admitted that he couldn’t do without a solar DVD player loaded with the seven series of The West Wing. Like Eric Clapton, Martin Clunes’ (Doc Martin) must have was an electric guitar.

Some familiar ‘castaways’ from the world of British comedy…

If you have more than a few hours of spare time, do yourself a favor and peruse the 70+ years of Desert Island Discs archives.