“Let’s do this then”. Four simple words that set the internets hair on fire late last week. How close was this to your reaction? 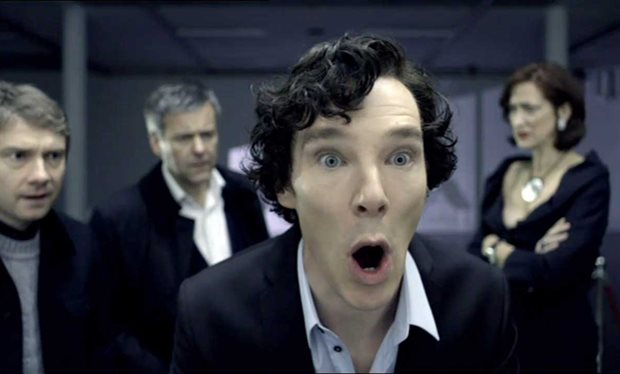 While it probably hasn’t been part of your personal mind palace thinking as of yet, just so you know, every day that passes is a day we are all collectively closer to the return of Sherlock and series 4. Tentatively, with a heavy emphasis on ‘tentatively’, set for an early January 2017 transmission, all clues point to the fact that series 4 has either begin filming or cast and crew are in the final hours of preparation for filming to begin. It’s really rather ‘elementary’, to be honest. First came this bit of visual gold in the form of this tweet from Amanda Abbington who plays Mary Morstan with the simple phrase, “Let’s do this then“. 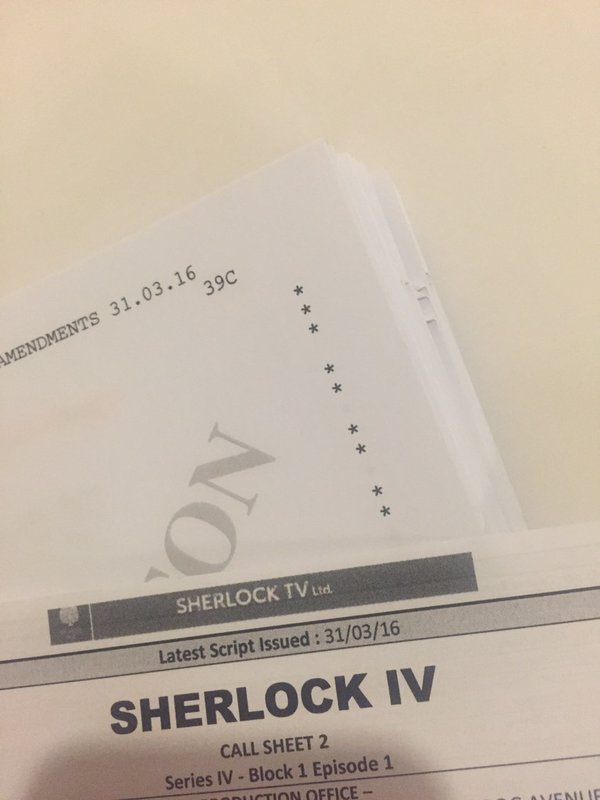 Then, according to others ‘in the know’, props have been sourced, everyone is ‘headed to the set’ and cameras should begin to roll soon. Now that Doctor Strange seems to have wrapped, time for Benedict Cumberbatch to head home from the E. 32st Street comic book store and get ready for a possible face-to-face with Moriarty, don’t you think? Be patient, however. We’re still a ways off from January 2017 but remember, every day that goes by is a day closer to the return of Sherlock!