James Norton (Happy Valley, War and Peace) will, once again, put on his collar and reprise his role as Sidney Chambers, the charismatic, charming, crime-fighting clergyman with Robson Green (Touching Evil, Strikeback, Wire In The Blood) returning as his partner in crime, Detective Inspector Geordie Keating, when series 3 returns in 2017. 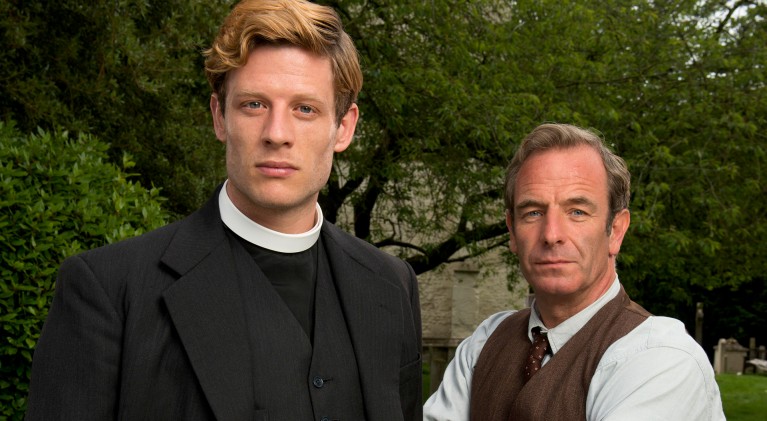 This is brilliant news for UK fans of the series who have already experienced the cliffhanger ending attached to the finale of series 2. No spoilers here, however, as viewers in America are still several weeks off from the finale which will air on Sunday, May 1 as part of PBS’ Masterpiece series. Set in 1950’s Cambridgeshire, the third series of stories which will, again, take its inspiration from books by James Runcie, head of literature at the Southbank Centre in London and whose father Robert was Archbishop of Canterbury in the 1980s.

While 2017 is a bit away from now, consider a Grantchester holiday and visit the Cambridgeshire village that is the setting for the series. Here are a few tips from a couple of blokes that might now be considered locals (James Norton and Robson Green) given that they have spent the last couple of years there. Give some serious consideration to hiring a bike, picnic in the Grantchester Meadows, watch a bit of cricket and then top off the day with a pint at any of the three ‘locals’ in town. 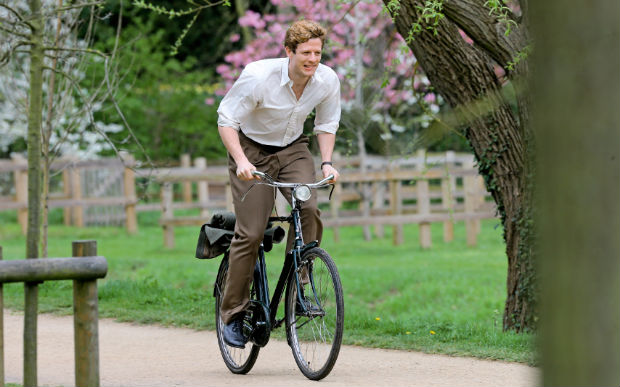 Grantchester 2 continues Sundays on PBS with series 3 targeted for 2017!