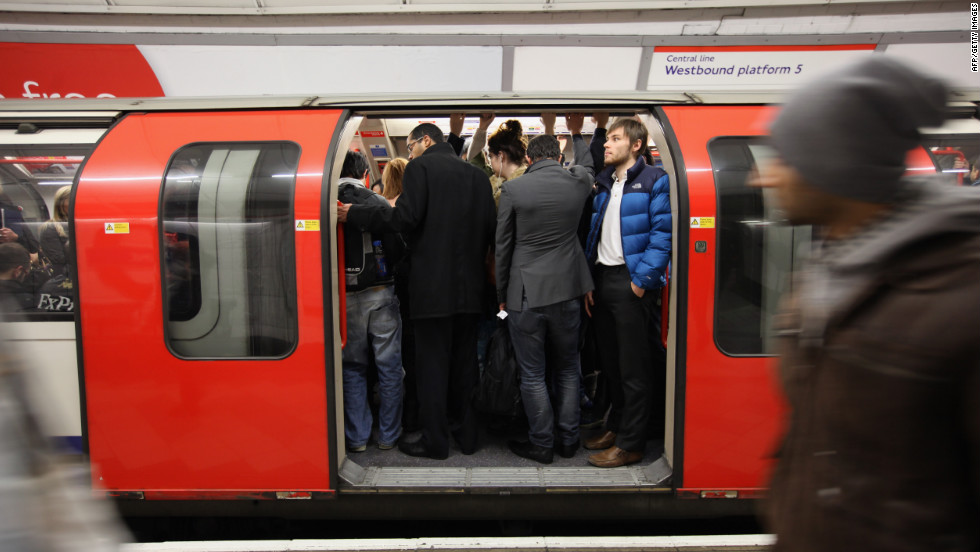 The voice-over artist, who recorded warnings for several London Underground lines, as well as for adverts, died on Thursday according to statements on his Facebook and Twitter accounts. “We are sorry to announce that this service terminates here,” said his wife Elinor Hamilton who was also a voice over artist familiar to millions of London Underground riders, in the statement. Sayer’s voice can be heard on three of the Underground’s busiest lines, the Jubilee, Northern and Piccadilly lines. He first recorded messages for the Underground in 2005, and also did work for the country’s regional train systems.

The mind the gap announcement was introduced in 1968 after it became impractical for drivers and station attendants to warn passengers. The warning was also painted on the edge of the platforms. Sayer worked as a BBC presenter in the 1980s before setting up Sayer Hamilton Studios with his wife to promote their work as voiceover artists. He retired from doing voiceovers in April after his health declined.

In setting up his work as a voice-over artist where he did V/O work for both television and radio, Sayer shed his northern accent in favor of the standard variant of British English known as ‘Received Pronunciation‘ or RP.

R.I.P, Phil Sayer. Rest assured, we will all continue to ‘mind the gap’ and ‘stand clear of the doors’.