“To be or not to be” was the question of the evening on Saturday as a veritable ‘who’s who’ of the British acting world assembled on stage to honor the 400th anniversary of William Shakespeare’s death. It was a rather impressive line-up of greatness who performed at the Royal Shakespeare Company in Stratford-Upon-Avon to celebrate the Bard’s legacy 400 years to the day after his death. 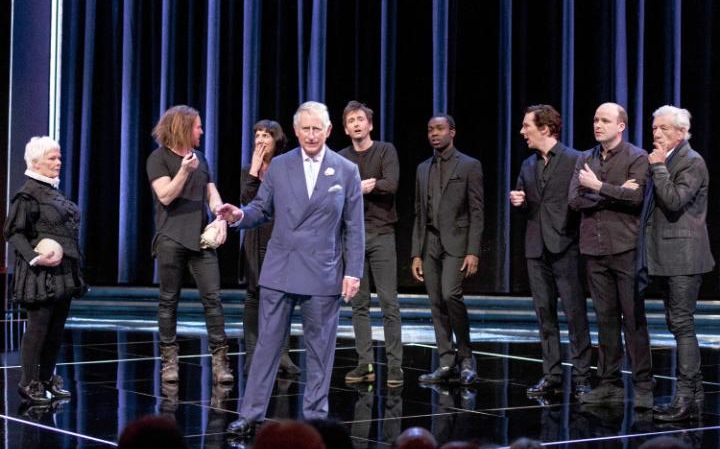 The 67-year-old, who is next in line to the throne, made a surprise appearance, masquerading as the Prince of Denmark during the sketch, which featured each actor disagreeing over how to perform the iconic To Be or Not To Be soliloquy. For obvious reasons, Prince Charles got the last word in the skit.