Red Nose Day USA has secured the brilliance of Craig Ferguson to host the 2nd annual fundraising special to be broadcast May 26 on NBC. This is excellent news given that I’m still bitter over that fact that the former host of The Late Late Show with Craig Ferguson was not tagged as David Letterman’s replacement when he retired a year ago this May. 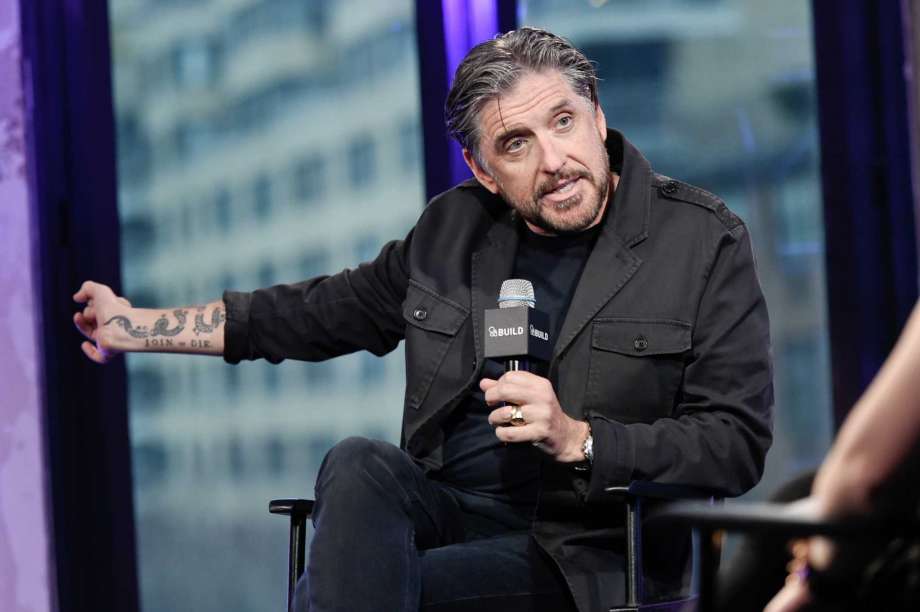 Created as the primary fundraising off-shoot of Comic Relief, the brainchild of Richard Curtis (Love Actually, Four Weddings and a Funeral, Notting Hill, Blackadder) and Lenny Henry (Chef!), the UK edition of Red Nose Day has raised over £1 billion since its inception in 1985. Last years U.S. premiere raised in excess of $23 million to help support projects in some of the neediest communities in the U.S. and some of the poorest communities in the world.

In addition to the traditional studio-based comedy and musical performances, much like their UK older cousin, the highlight of the night will be the numerous film parodies of some of your favorite series. This bit of brilliance from the inaugural 2015 event…

Red Nose Day USA will be broadcast live on May 26 at 9 p.m. ET from Los Angeles on NBC.